Best of 2019: Articles that Made a Difference 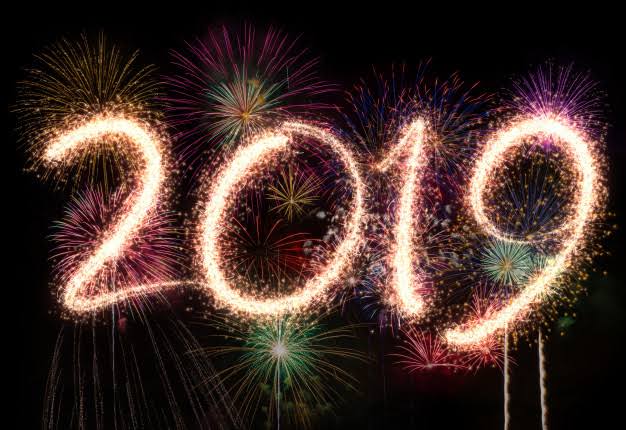 2019 has been another exciting year and IndiaFacts published some very important articles highlighting different civilizational challenges affecting India. Here is a list of ten most widely read articles published this year.

In this hard-hitting piece, A.L. Chavda exposes Tony Joseph’s attempts to revive the colonial Aryan Invasion Theory (AIT) in his recent book “Early Indians: The Story of Our Ancestors and Where We Came From” on the basis of racist, Hinduphobic Harvard geneticist David Reich’s recent research. Chavda demonstrates how the Russian archaeologist Leo Klejn has thoroughly debunked Reich’s pro-AIT research and how the New York Times has exposed Reich’s dubious, deeply flawed research methodology, alleged unethical practices, and unprecedented preferential treatment by scientific journals, thereby invalidating the basic premise behind the Joseph’s conclusions, effectively consigning it to the trash heap.

“While preservation is a long-term agenda and a continuous process that cannot be ignored, what is immediate and a matter of our survival is the protection of our civilization by countering and nullifying the challenges being posed by inimical forces of Adharma”, writes Nithin Sridhar in this article charting out what individual Hindus can do to preserve, protect, and promote Hindu traditions.

In this article, Rakesh Krishnan Simha demonstrates how the Islamic invaders carted off prodigious quantities of wealth to their Arab, Persian, Turkic and Central Asian homelands. Since, the areas of the country under Muslim occupation were tributaries of the Islamic empire, incalculable amounts of wealth and numberless slaves were sent annually to the countries that India’s Muslim rulers owed allegiance to.

IndiaFacts launched its 2019 Hindu Human Rights report documenting human rights violations against Hindus in India during 2017 and 2018. Prepared by Subhodeep Mukhopadhyay, Nithin Sridhar, and Sankrant Sanu, it was launched in July, 2019.

In this article, Sri. Ram Ohri exposes the bias and self-hate inherent in the secular establishment by contrasting the attitude of India’s foremost ‘secular’ political dynasty –Nehru-Gandhis –towards Islamic invaders like Babar vs. their attitude towards Indian Hindu kings.

Dr. Pingali Gopal presents a summary of the book “Western Foundations of the Caste System” edited by Martin Fárek, Dunkin Jalki, Sufiya Pathan, and Prakash Shah. The book consists of eight strong chapters on the ‘caste system’ of India based strongly on the pioneering work and research of S.N. Balagangadhara. Dr. Gopal notes that as per Balagangadhara, the caste system, the phenomenon constructed by the West, is an experiential entity only to the West and not to Indians. In this sense, the caste system has no existence outside of the Western experience of India.

In this report, Subhodeep Mukhopadhyay documents a huge upsurge in the recorded number of incidents of low level jihad against Hindus in India – love jihad, rape jihad or plain old intimidation jihad.

In this extremely well-researched article series, Anil Narayanan has established how the Indian Astronomy was hijacked by the West and has refused to even acknowledge the same.

“The early Tamil kingdoms were part of one unified civilization which included northern Janapadas as well, and the Tamil kingdoms and ancient sites like Keezhadi were not part of any separate pre-Vedic civilization like Dravidianists wants them to be”, writes Akshay Shankar in this insightful piece shedding light on Keezhadi discovery.

“Japan and India are the last two dharmic nations in the world. While Japan has avoided being sucked into Christianity’s digestive tract, Indic religions are losing members to the Abrahamic aggressor”, writes Rakesh Krishnan Simha in this article on how India can follow Japan in countering Christianity.