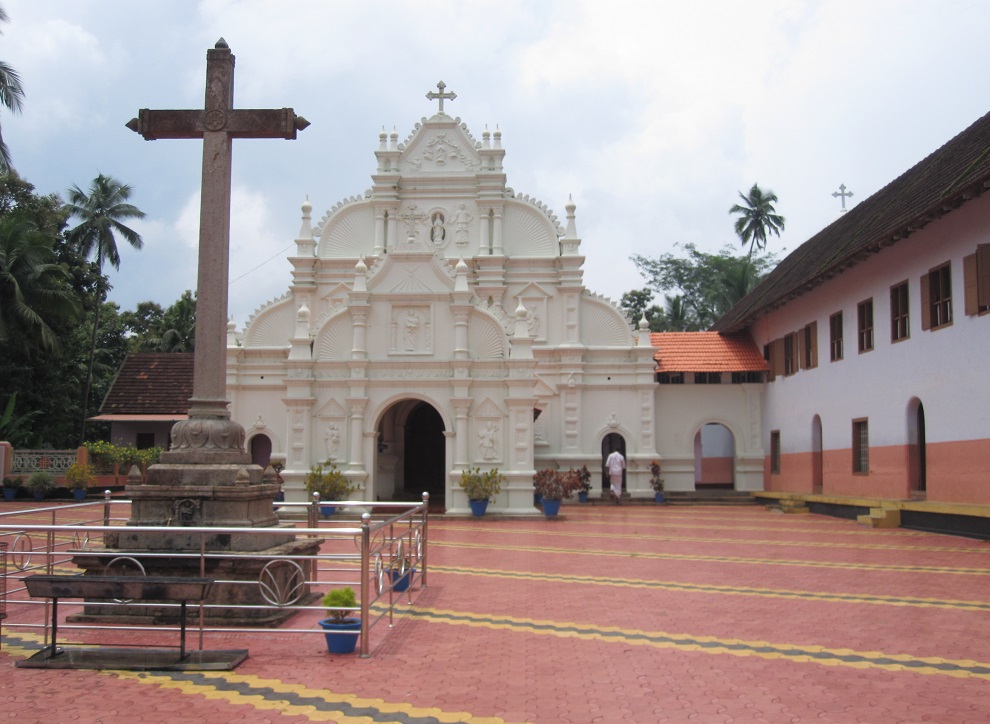 The Foreign Contribution (Regulatory) Act (FCRA) provides a mechanism for Organizations to receive foreign funds for various activities which are broadly classified into Educational, Religious, Economic, Social and so forth.

Although both Government and Non-Government Organizations can register themselves with the Ministry of Home Affairs so as to be eligible to receive foreign funds, the FCRA landscape is overwhelmingly dominated by NGOs. Among these, a huge chunk of NGOs receives FCRA funding for purely religious purposes. In our estimate, around 40 per cent of the funding each year is received by Organizations which declare themselves as Religious.

However, a very large number of NGOs which declare themselves as working on social causes may actually be receiving funds from foreign organizations which are motivated by a religious cause. As illustrative examples, one can see the following FC6 returns: 1, 2, 3, and 4.

This article examines a recent order by the FCRA Wing of Foreigners Division in the Ministry of Home Affairs (MHA). The order can be accessed here.

Thus, the FCRA Wing issued notices to all these Organizations in the first week of October 2014 and asked them to provide reasons as to why their registrations should not be cancelled. The erstwhile State of Andhra Pradesh (comprised currently of Andhra Pradesh and Telangana) had the largest number of non-filing Organizations: 1441.

Following this, the FCRA Wing released a Cancellation order, dated 3 March, 2015 which mentions that letters to 510 Organizations returned back to the sender: undelivered. Six hundred and thirty two Organizations presumably received the letter from MHA, but preferred not to reply within the stipulated time.

The MHA further states that two hundred and ninety nine organizations have replied and these are being studied further. The FCRA Wing issued Cancellation orders for the 1142 Organizations of Andhra Pradesh who were in clear violation of the Law, for the past several years.