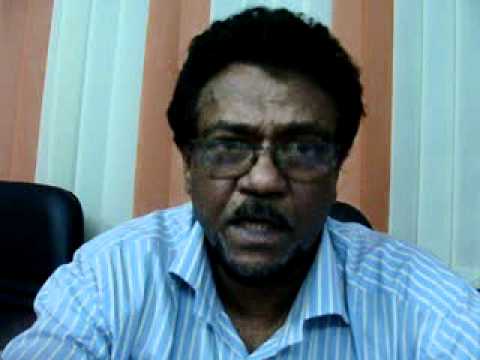 After the IndiaFacts expose of Trinamul Congress Rajya Sabha MP Ahmed Hassan Imran as an agent of Bangladesh Jihadis, as a person who has direct links with the Jamaat-e-Islami, we have received unprecedented response from various quarters.

One of the important updates we received comes from West Bengal.

This comes in the wake of the West Bengal unit of the BJP, which has started a massive signature campaign to demand Chief Minister Mamata Banerjee’s resignation due to her alleged involvement in the Saradha scam. But what is curious is that the BJP here has not even mentioned Imran’s name even once given the extensive documentation of his role in the scam. In the same connection, the BJP has accused her of making a “leader of the SIMI” a Rajya Sabha member without mentioning the name of that RS member!

The bigger concern is that the dirty money from the Saradha scam was routed to fund Jihadis in Bangladesh. It is therefore curious why the BJP in West Bengal is hesitant to even name Imran. Equally, there’s enough ground to believe that Imran was also involved in the 2013 Canning riots. And so, the right course for the BJP would have been to demand for Imran’s arrest and launch a full scale investigation against him.

However, Hindu Samhati has taken the bold step of lodging a complaint against Imran in the South 24 Parganas district police limits. On 26 September 2014, Hindu Samhati Vice President Devdutta Majee lodged a complaint with the Superintendent of Police,South 24 Parganas district against Ahmed Hassan Imranfor his direct criminal role in the massive and unprovoked attack on Hindus of four villages falling under the Canning Police jurisdiction on 20 Feb 2013 causing large scale destruction of Hindu properties.

To read a first-hand account into the kind of carnage that Muslim mobs unleashed in these districts, this is a good place to start. As are these photographs.