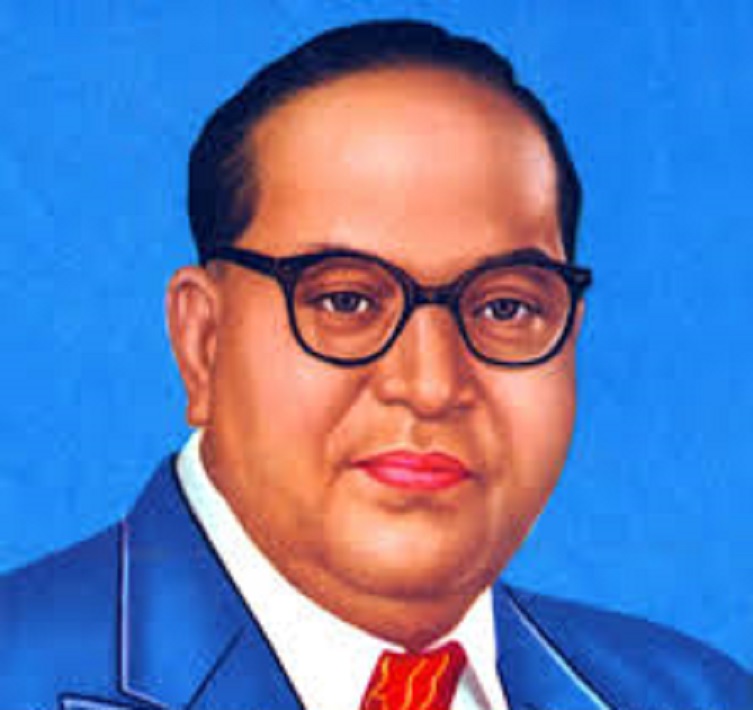 In the wake of the recent IIT Madras controversy, we are witnessing the unfortunate phenomenon of Dr. B.R. Ambedkar’s august name being dragged in for petty political gains—from the Nehru-Gandhi scion of the Congress suddenly recalling Ambedkar’s name to certain nationalist groups claiming ownership of Ambedkar’s legacy.

But in the midst of this controversy, some old issues have been revived and reintroduced into the public discourse. Some old fallacies we believed were buried under the debris of falsehoods perpetrated by ‘secular scholarship’ have been revived. This illustrious list includes ‘Aryan invasion’, ‘Hinduism is torture’, ‘Hinduism is anti-egalitarian, misogynist’ and so on.

Here is a patently misleading canard propagated by the Ambedkar Periyar Study Circle in IIT-Madras:

As expected from self-proclaimed ‘secular’ group, they quote statements without providing the circumstances under which the statements were made. The following quote by Aravindan Neelakandan gives us the context:

His vehement criticisms of mythologies and epics in the unfinished manuscript, which today forms the book ‘Riddles’, are actually the pain of a passionate patriotic Dalit leader who loved the Hindu culture and society but was thrown out literally by the arrogance of Hindu orthodoxy.

This fact has been accepted by almost all activists, leaders and scholars identified as ‘Hindutvawallahs’, but since APSC has provided excerpts we feel the same needs to be done to give a nuanced picture. To start with the ‘Hinduism is torture’ excerpt this is what the good doctor stated in ‘Riddles in Hinduism’:

The Hindu Religious and Philosophic thought gave rise to an idea which had greater potentialities for producing social democracy than the idea of fraternity. It is the doctrine of Brahmaism…

This being the truth, it will be instructive to read some key statements Dr. Ambedkar made on other such sensitive issues:

A. On Aryan Invasion

From page 68 of his monumental ‘Who were the Shudras?’: