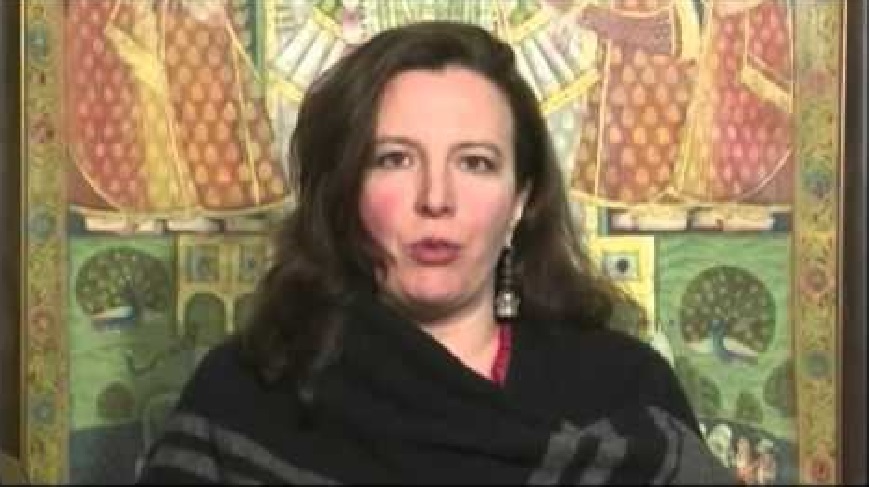 Many people have said many things about Modi@one, both positive and negative, about what he has accomplished, and whether they are disappointed in him or happy or whatever. Most of this was predictable, depending on who was doing the analysis.

But the most creative verdict came from one Heather Timmons at quartz.com, a digital initiative of the Atlantic magazine from the US. She goes by @heathat on Twitter. The name sounded familiar, so I looked her up – she was a New York Times reporter in India for some years, and now lives in Hong Kong, writing for quartz. So she knows both India and China (although one might argue that New Delhi and Hong Kong are not exactly India and China), and so one has to pay attention when she speaks about the rulers of the two countries.

This is what she said: “The Rohingya crisis is proof that Xi and Modi are not global leaders” and I have taken the precaution of saving a pdf file of the same, just in case it disappears.

Given Timmons’ background at the august New York Times and the famous Atlantic, I felt that I was supposed to agree: yes, she must be right. Especially when @saliltripathi, who tells me I am jealous of him and another Indian-origin journalist retweeted this in evident agreement.

But on second thoughts, it occurred to me that there was something seriously wrong with the logic. There were several possible logical conclusions to what Timmons said:

1.If there are any humanitarian disasters in Asia, then Xi and Modi cannot be global leaders

a. Corollary: Since there is a humanitarian disaster in the Mediterranean with boat people from North Africa, then Angela Merkel of Germany and Francois Hollande of France cannot be global leaders; the fact that the American invasion of Iraq has led to the genocide of Yazidis means Barack Obama of the US cannot be a global leader.

2. Alternative reading: only if you cause humanitarian disasters all over the globe, can you truly be a global leader

a. Corollary: American Presidents have caused humanitarian disasters in Iraq, Syria, Libya, Ukraine, and earlier in Vietnam, Cambodia, and therefore they are global leaders.

3. If a Muslim group (Rohingyas are Muslims from Myanmar) has problems, then it is incumbent on bystanders such as China and India to solve it.

a. Lemma: The problems of Tibetan Buddhists, Kashmiri Hindus, Sri Lankan Hindus, Pakistani Sikhs/Hindus, Cambodian/Hmong Buddhists, Yazidis in Iraq/Syria are not the problems of China and India.

Any of these conclusions is strange, but nothing else can be deduced from Timmons’ radical essay.

The first two alternatives are easy: it is typical of Americans to hold themselves to a different standard than anyone else (“American exceptionalism”). So the fact that American Presidents have either caused or presided over humanitarian disasters of the first order is no reason for them not to be considered global leaders: My Lai, the carpet-bombing of Cambodia, napalm, Agent Orange, Hiroshima, Nagasaki, firebombing of Tokyo. That’s fine, I suppose, for you have to make some concessions for the world’s sole hyperpower.

But the third logical conclusion is more interesting. It suggests that the problems of Muslims (and only the problems of Muslims) worry the Atlanticists. And that only these should occupy the minds of Asia’s leaders. Taking it one step further, given that Muslim Uighurs are ill-treated in China, then the conclusion is simple: India’s Modi must rehabilitate the Rohingya Muslims! QED.

Not that Rohingyas should look to fellow-Muslims in the vast empty lands of the Persian Gulf or to refugee status in empty white countries such as Australia, but in India! And where is Timmons’ bleeding heart when Hindus and Sikhs are massacred and ethnically cleansed in Jammu and Kashmir, Afghanistan, Bangladesh?

What does Modi have to do with the Rohingyas? They are Bangladeshi-origin Muslims whom the Burmese consider illegal immigrants. (By the way, the Burmese earlier ejected Indian immigrants in large numbers). The Rohingya’s fate is, at best, an issue between Bangladesh and Myanmar. At worst, it is no worse than what Pakistan is doing to Baloch. Why are they, I repeat, Modi’s problem?

But then Timmons is only following in the footsteps of Manmohan Singh who said, “minorities [read: Muslims] have the first right to India’s resources”. When MMS said that, it was probably an impeachable offense for violating the Constitutional right to equality. When Timmons says it, she’s being obtuse.