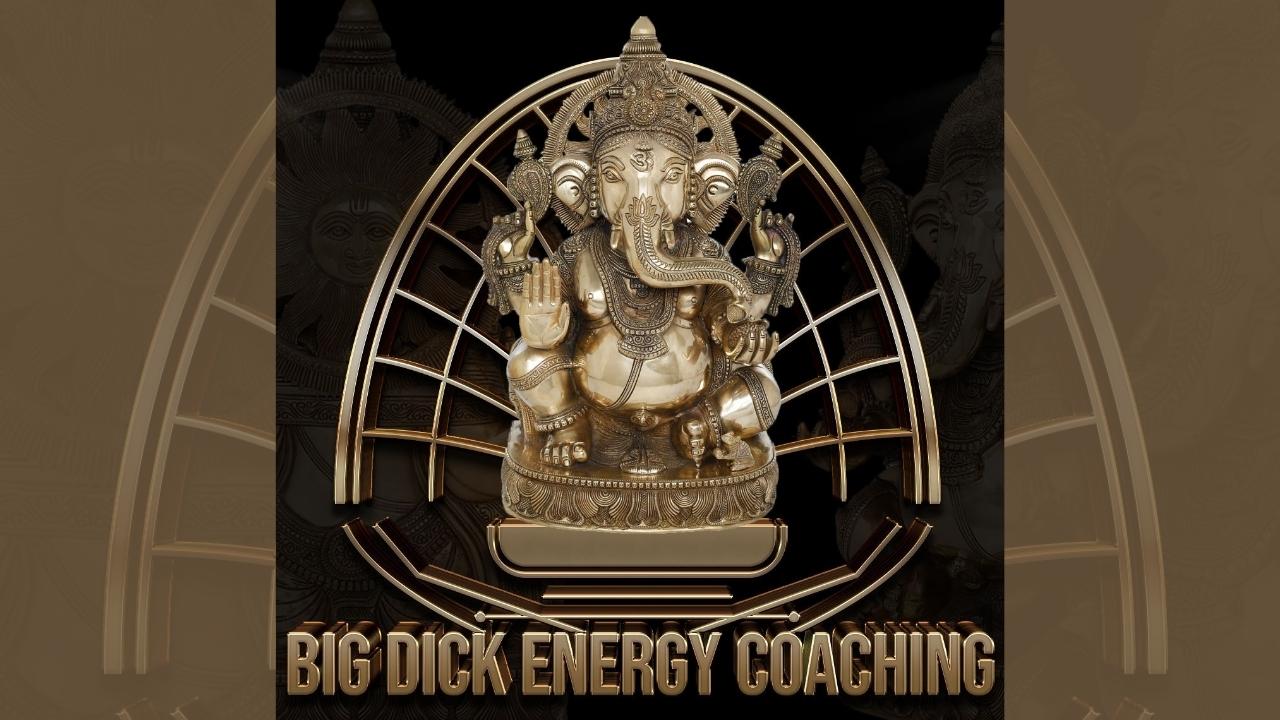 Be it the Chattanooga, Tennessee based “My Mat My Mantra” company or the Sunshine Coast, Queensland, Australia’s yoga mat firm “Enlightened Koala” both of which launched yoga mat stickers carrying images of Lord Ganesha or the Stirling, New Jersey based online body jewelry company “RebelBod’s” Lord Ganesha belly button rings, and Brooklyn, New York headquartered e-commerce company Etsy’s Goddess Kali t-shirt displaying an image of Kali with blood and human skulls – we have examples galore about businesses and individuals using and abusing Hindu symbols and deities, and disrespecting, trivializing, or ridiculing Sanatana Dharma and its followers.

A simple search for “Shiva” on profile.pintplease.com throws up eight “India Pale Ale” results. An ale labeled “Boom Shiva” even has a graphic of the Hindu god. A couple of years ago a supermarket in Germany came up with “Saraswati Premium Dry Gin”. Celebrities such as Beyonce, Katy Perry, and Miley Cyrus have conveniently appropriated Hindu religious symbols such as bindis or more recently feigned ignorance à la Sarah Jessica Parker.

However, nothing matches the most unconscionable appropriation of a Hindu symbol ever – the Swastika – which now symbolizes Nazi evil. Despite many careful analyses and commentaries pointing out that the Nazi symbol is actually that of a  Hakenkreuz, and not the Swastika, there is no let up by both Jews and the many ignorant policymakers and politicians worldwide who want to show their love of Jews by wanting to ban the Swastika as a symbol of hate and genocide!

Author Rakesh Krishnan Simha in India Facts article “Lost in Mistranslation: Why the Hindu Swastika is nothing like the German Hakenkreuz” reveals how the appropriation of the Swastika was no accident:

So how did the Swastika become synonymous with Hitler’s Hakenkreuz? The credit for this linguistic fraud goes to Irish Catholic priest James Vincent Murphy, who in 1939 published the first complete English translations of Mein Kampf.

Simha concludes that “Christian elements in the West in cahoots with their leftist media have done a propaganda coup that any KGB, Mossad or CIA agent would be proud of. They have taken a beautiful symbol of goodness and tied it to arguably the second most evil empire (after the British Empire) in history. This cabal needs to be fought and defeated because the Swastika is an ancient Indo-European symbol that is an inalienable aspect of the ancient tradition of not just India, but Japan, Ukraine, Ireland, England and dozens of other countries. In fact, the oldest Swastikas found have been in Ukraine and India – both over 11,000 years old.”

Adolf Hitler adopted the Hakenkreuz as the official national symbol in 1920 but a century later the misrepresentation continues to haunt Hindus. As recently as during the national emergency imposed in Canada on the heels of the “Freedom Convoy” by protesting truckers, Prime Minister Justin Trudeau and MP Jagmeet Singh stirred a hornet’s nest by lashing out at protestors “waving Swastika flags.”

Unlike in the past, “propaganda” and “misrepresentation” is no longer one-way street. Media and more so social media are powerful tools nowadays to voice objections and to inform and educate people. It is high time that Hindus – be they practicing Hindus or atheists following the “Hindu way of life” — shed their apathy and take to whichever media available to them, unite, and oppose these Western impositions, misuse, abuse, and mischief.

What is appalling though, in all the above-mentioned cases, is the absolute disregard for a religion, a people, and a culture that have stood as a testament to human wisdom and peaceful coexistence. This rotten mentality, which is a direct product of supremacist and monopolist Abrahamic religions, has ensured the continuation of the cultural hegemony of the West perpetuated for centuries through colonization. While the times have changed the deep-rooted parochial mindset has not.

Appropriating anything and everything that can help them further their cultural, mercantile, and supremacist goals continues to be their calling card, and bearing the brunt of their ignorance and their callous disregard for others is Vedic Hindu culture which has always been open and accommodating.

We Hindus have not wielded the machete nor the gun, as Muslims worldwide have done, in response to the blasphemies and sacrileges nor have we pumped billions of dollars into converting the supremacists to Hinduism. It is therefore high time Hindus stood up for themselves, on every forum, in every country, in every neighborhood, and called out these acts of sacrilege, seduction, and abuse. Educating others about our dharma is one part but if peaceful protests/complaints are not heard, we should not shy away from taking the legal route either. That’s the least we can do.