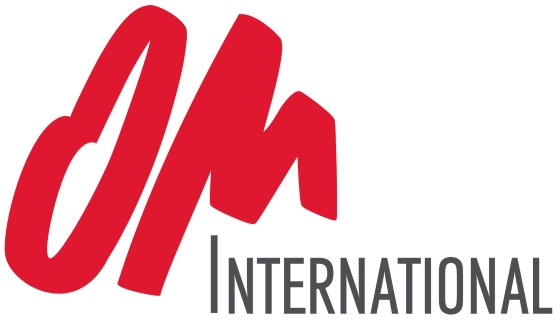 A feasible method to understand the operations of any Non-Governmental Organization (NGO) working in India would be to study the profile of its donors. Since NGOs registered under Foreign Contribution Regulation Act (FCRA) rarely raise money from within India, either from private sources or through Government of India, their activities are highly likely to be mandated by their ‘donors.’ Therefore, it becomes important to study the profile of the donors, their funding patterns, their websites and other information rather than the objectives stated by the Indian NGO in its FC6 return.

In this report, contemporary data related to the multinational organization called Operation Mobilisation (OM) is presented. Since another Organization called Dalit Freedom Network (DFN) had sent funds exclusively to OM-India (S. No. 1 in the table below) and to no other Indian NGO, data from DFN is also provided.

The data has been sourced from the FCRA database of Ministry of Home Affairs (MHA), Government of India.

Operation Mobilization is involved in the following activities, according to its website:

There appears to be another Organization related to OM India called India Group of Operation Mobilization Ministries whose address is Logos Bhavan, Jeedimetla village, Secunderabad, Telangana 500 067 India. Its website can be found at  http://www.omindia.org.

Dalit Freedom Network is an organization, located in Washington DC, USA with its website at http://www.dalitnetwork.org.

The controversial activities of DFN can be found in the seminal work, Breaking India by Rajiv Malhotra and Aravindan Neelakandan.

The following table provides data for the year 2011-2012 on funds sent by any organization which has the phrase “Operation Mobilization” in its name to similar organizations in India registered for FCRA. Its worldwide location does not matter.   Typographical errors are aplenty in the FC6 returns and they have been faithfully reproduced in the data below.

Clicking on the name of the organization in the table will take you to the FC6 returns filed by it to the FCRA wing of MHA. More details can be obtained from there:

The following figures display the total amount of foreign funds received by the organizations listed as number 1 and 2 above: