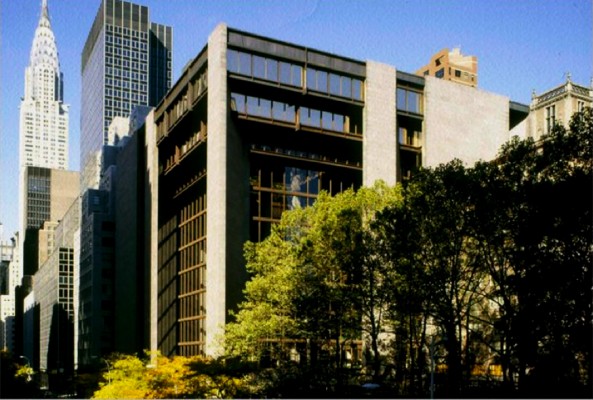 Ford Foundation (FF) is a philanthropic organization headquartered in New York, which provides grants to organizations around the world who can assist it in its objectives. In India, their goal is “to address persistent poverty by empowering socially marginalized groups and improving government policies” which they pursue through their office in New Delhi.

This writer was motivated to do the following work upon reading a recent article written by a leading Tamil author here and a reply from one of his readers here. Both articles are in Tamil.

One of the handicaps faced by authors of such articles appears to be the lack of comprehensive data. Which Indian organizations have received funds from Ford Foundation? Or, in general, from any foreign entity? Getting this information is a non-trivial task. One could put a search for “India” at FF’s own website at http://www.fordfoundation.org/grants/search and obtain some reasonable data, but the information about the specific Indian organization (recipient) is sparse. But then, can one get the same from the recipient side? The answer is yes, and one can do it through the FCRA database at http://mha1.nic.in/fcra.htm.

FCRA, or Foreign Contribution (Regulatory) Act enables the channelling of foreign funds to organizations (either Governmental or Non-Governmental) in India. For a brief introduction to FCRA and the magnitude of funds which have come via this route over the last seventeen years, one could begin here. Indian organizations registered under FCRA are mandated to file an Annual Return with the Ministry of Home Affairs every year, whether they received any funds in that year or not. Such returns are called FC-6 returns.

It is possible using reverse analyses, to identify all Indian organizations which have received funds from a foreign entity via FCRA. The same methodology was put to effective use in the past, to identify Indian NGOs receiving foreign funds from Operation Mobilisation, Dalit Freedom Network (& related entities). In a similar vein, IndiaFacts carried an article on Indian NGOs receiving funds from Gospel for Asia Inc (and allied entities) in Texas.

The current article is written on the same lines, although the magnitude of the work is much larger here. Towards this purpose, about 1.5 lakh of FC-6 returns, spread over 7 years were analysed. The slideshow at the end of this piece provides details of Indian Organizations which have received at least ₹1.0 lakh in any of the years 2006 up to 2012 from Ford Foundation, via FCRA.

While I have taken much care to check the veracity of this List, I cannot rule out errors, as the donor name (Ford Foundation, here) in FC6 returns is entered in all possible manners by FCRA-NGOs in their respective FC6 returns. I am willing to get any errors corrected, if pointed out to me in the comments section.

The slideshow runs automatically. If you want to use the manual option, you can click the dots at the bottom of each slide.