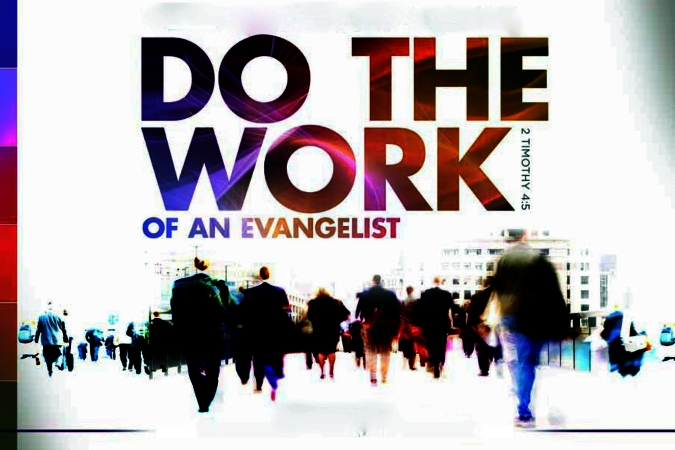 In an earlier piece, we had learnt of the spread of Evangelical organizations receiving funding via FCRA (FCRA-NGOs for short. A few Government organizations too, receive foreign funding via FCRA but majority FCRA-NGOs are Evangelical in nature) in Andhra Pradesh. Taking the financial year 2011-2012 as an example, we saw how much money flows into such NGOs in each district of Andhra Pradesh. We shall do a similar exercise for Kerala in this analysis.

The following map shows the district-wise breakdown of this foreign funding to these Evangelical FCRA-NGOs.

In the table at the end of this analysis, click the name of any district or town/city to view the list of FCRA Organizations there. Clicking on the name of any FCRA-NGO will give you the FC6 return filed by that NGO with the Ministry of Home Affairs, Government of India.

These details are provided so that anything written here might be falsifiable in a Popperian sense and so I’ve presented the primary source directly.

A word-cloud of the names of the FCRA-NGOs in the 14 districts shown below reveals—as mentioned earlier—their largely Christian nature.

Common words such as Society, Trust, Association, India, Kerala etc. have been removed while creating this cloud. We thank Wordle for this resource.

FCRA-NGOs in each district of Kerala

Typographical errors are intrinsic to the database at MHA, Government of India.