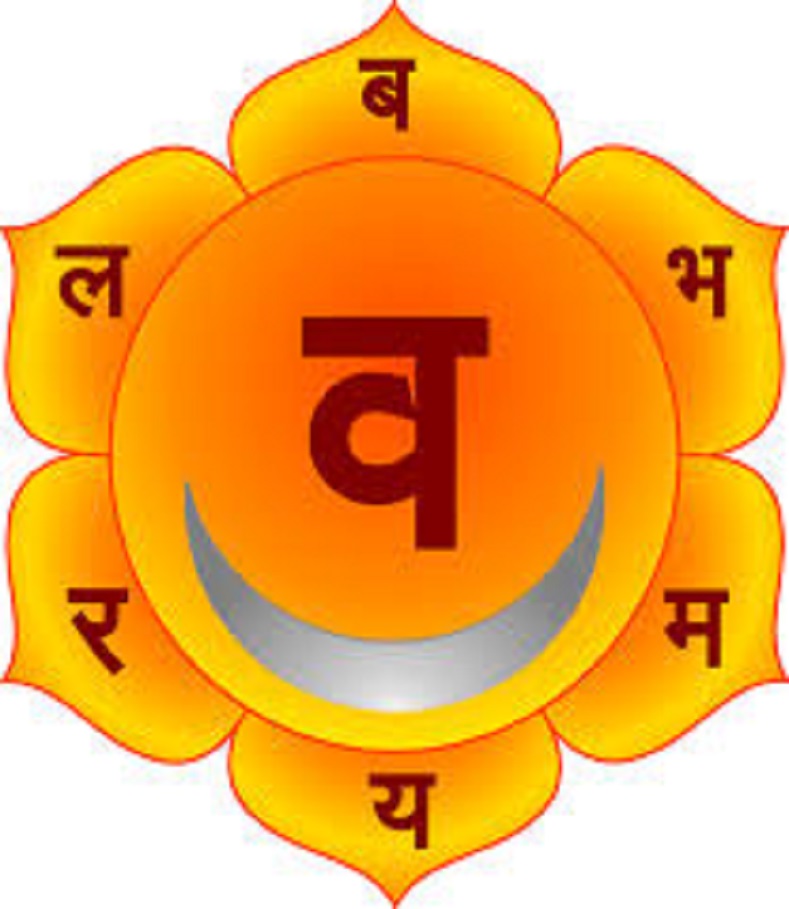 artha• wealth; motive; cause. It refers to the material objectives and accomplishments of a person.One of the fourpuruṣārthas.

ātman• soul; spirit; the inner, higher Self of an individual.

āśrama• the four stages of human life. Human life is divided into brahmacarya, gṛhasta, vānaprastha, and sanyāsa– each stage aims at the development of the individual. (Āśrama can also refer to a physical place where a guru imparts spiritual education.)

avatāra• incarnation; usually refers to incarnation of the Supreme. History has shown that during a great crisis, someone rises to the occasion, assumes leadership, and brings about change.

bhakti• devotion; love; dedication to the Supreme. In Hinduism, devotees worship many gods and in many ways. Traditionally there are nine ways in which one expresses his/her bhakti.

brahman • the imperishable, supreme being. Brahmanis the source and sustainer of the entire universe; there is nothing beyond brahman. (Not to be confused with ‘brāhmaṇa,’ one of the four varṇas.)

brahmacarya • following the path of brahman; leading a life of purity and not letting the mind wander around trivial things. One of the fourāśramas.

brāhmaṇa • a person with natural aptitude for learning, analyzing, researching, teaching, and probing into nature’s mysteries. One of the fourvarṇas.

dharma• that which sustains everything; harmony in the universe that sustains greater good. By definition, dharma protects one who protects it.Depending on the context, dharma can mean one or more of: virtue, moral principle, law, righteousness, duty, path, state, etc. One of the fourpuruṣārthas.

guṇa• inherent tendency of a human being; innate nature of a person.

gṛhasta • engaged in building a home; leading the life of a householder and raising a family. One of the fourāśramas.

jīva• living being; animate; that which breathes; an individual. It includes not just the physical body but also the soul.

jīvanmukti • attaining mokṣa during one’s lifetime. To escape the vicious cycle of birth, death, and rebirth is one of the ultimate goals of an individual. Typically one attains mokṣa after death but a jīvanmukta attains this while alive.

jñāna • knowledge; wisdom. It refers to an understanding by practice and not just a theoretical or conceptual understanding.

karma • action; includes all spheres of work. It refers to all the activities associated with origin, sustenance, and destruction. Karma also refers to the consequences of our actions.

kāma• desire; pleasure; passion.It refers to the emotional objectives and accomplishments of a person.One of the fourpuruṣārthas.

kṣatriya • a person with natural aptitude for warfare, governance, politics, administration, and management. One of the four varṇas.

mantra•sacred utterance with spiritual power; that which protects the mind; hymn; prayer.

mokṣa• liberation; salvation. Toescape the vicious cycle of birth, death, and rebirth. Mokṣa is one of the loftiest goals of human life. One of the fourpuruṣārthas.

om• the most sacred sound in Hinduism; this single syllable word represents god and the universe. ‘Om’ has four parts: ‘a’, ‘u’, ‘m’, and silence. The ‘a’ represents birth, ‘u’ represents growth, ‘m’ represents letting go, and the silence represents immortality.

prakṛti• material nature; surrounding environment; the source of the five elements and the body, including the five senses, mind, ego, intellect, guṇa, and prāṇa.

prāṇa• The ‘vital force’ or ‘life energy’ of an organism. It is also known as the ‘vital breath’, for without breathing, there is no life. Prāṇa is distributed all over the body as it energizes all the cells.

puruṣa• supreme spirit; primordial being; soul. It is the basis of one’sfeeling of being alive and the associated experiences of pleasures and pains.

rajas• state of relentless activity; excessive indulgence in luxury. One of the three gunas.

ṛṣi• seer; poet-sage; visionary. The Vedas were composed by ṛṣis (masc.) and ṛṣikās (fem.) who were seers as well as poets/singers.

samsāra• the vicious cycle of birth, death, and rebirth that repeats until one attains mokṣa. (Samsāra can also refer to the world, the family, etc.)

samskāra• putting together; making perfect; sacred ceremony; purification ritual; disposition; behavior influenced by past lives. The saṃskāras are the various rituals performed to mark important events in a person’s life.

sanyāsa • letting go; renunciation; complete detachment with worldly life. One of the fourāśramas.

sattva • state of saintly goodness; mindful and balanced mode of existence. One of the three gunas.

smṛti• literally ‘that which is remembered’; refers to post-Vedic scriptures, typically composed by a single author and later memorized by generations. Among others, smṛti includes itihāsa, purāṇa, dharmaśāstra, arthaśāstra, and gṛhyasūtra.

śūdra • a person with natural aptitude for service and physical work. One of the four varṇas.

tamas• state of deluded lethargy; an extreme form of laziness and obstinacy. One of the three gunas.

vaiśya • a person with natural aptitude for managing money, trading, farming, and skilled labor. One of the four varṇas.

varṇa • basic traits of individuals that influence the roles they play in a society. The four categories according to the principle of varna are brāhmaṇas (scholars/teachers), kṣatriyas (warriors/administrators), vaiśyas (traders/artisans), and śūdras (workers).

vānaprastha • departure to the forest; retirement from active life and spending time in contemplation.One of the fourāśramas.

vāsana• residual impact of actions; consequences of one’s karma. The soul carries experiences from previous births, which to some extent influence the present life – for better or for worse, depending on the experiences.

veda• foremost revealed scriptures in Hinduism. There are four Vedas: Ṛgveda, Yajurveda, Sāmaveda and Atharvaveda. Every Hindu ceremony from birth to death and beyond is drawn from the Vedas. The word veda literally means ‘to know,’ so the term can apply to any branch of knowledge.

vedānta• (also known as upaniṣad) concluding portion of the Vedas; focuses on the spiritual and metaphysical aspects of learning. One of the six schools of Indian philosophy.

yajña• the Vedic fire ritual. In general, it refers to worship of any form. Metaphorically, yajña can also refer to ‘an act of self-dedication,’‘service above self,’ or ‘respecting the divine presence.’

yoga• form of physical and mental discipline. In abroader sense, yoga can mean ‘union with the Supreme’,‘contemplation’, ‘oneness of body and mind’, ‘path’, or‘the path of action’. It is one of the six schools of Indian philosophy.

(This piece is co-authored by Hari Ravikumar)