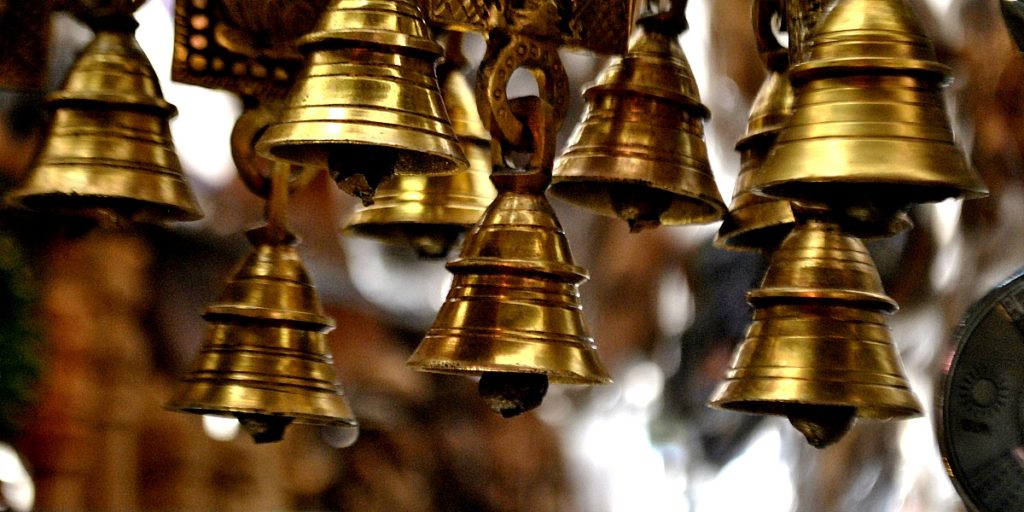 The hijab controversy in Karnataka has now been referred to the full bench of the Karnataka High Court. Supporters of hijab wearing in schools have taken their grievance out of the courtroom, and it has now become a multi-pronged battle for the protection of the religious rights of minorities. In the High Court, counsel for hijab supporters has argued that it is already proclaimed as an essential practice in Islam by the high courts of Kerala and Tamil Nadu, and hence banning the wearing of hijab by virtue of Karnataka state’s official circular violates the fundamental rights of minorities conferred under the Constitution of India. Hijab supporters and opponents are sure enough to keep the issue boiling to put pressure on public opinion. However, the controversy has put into the spotlight a provision under Article 25 of the Indian Constitution which states as follows:

Freedom of conscience and free profession, practice, and propagation of religion.

(1) Subject to public order, morality, and health and to the other provisions of this Part, all persons are equally entitled to freedom of conscience and the right freely to profess, practice, and propagate religion.
(2) Nothing in this article shall affect the operation of any existing law or prevent the State from making any law — (a) regulating or restricting any economic, financial, political, or other secular activity which may be associated with religious practice (b) providing for social welfare and reform or the throwing open of Hindu religious institutions of a public character to all classes and sections of Hindus.

A bare and cursory reading of the section shows the distinction made between Hinduism and other religions, which is discriminatory in nature. The very first clause is applicable to all religions (here we focus on the religious aspects of Hinduism, hence, Hinduism is to be considered a religion). Similarly, section 2 (a) is also applicable to all religions. However, the last part of section 2 (b) is applicable to Hinduism only, and it has equipped the state with ample powers to interfere with Hindu religious institutions.

Art. 25 and its existing inclusions compel courts to issue orders while taking into account the state’s discriminatory freehand and the exclusions carved out for the privileged religions. The end result is that the courts and government have been allowed to have the final say on Hindu religious institutions of a public character. It would have been completely acceptable if all other religions were made amenable to the same rule, but that is not the case with the existing framing of Art. 25 (2) (b).

Indian leaders during the British rule were always in favor of intervention in temple management by the state. Abhinav Chandrachud wrote an article in The Hindu, in which he states that “After the Government of India Act, 1919, Indian legislators came to power at the provinces. Indian political leaders enacted the far-reaching Madras Hindu Religious Endowments Act, 1926, which virtually took over the management and administration of Hindu temples in the province.” The author ends his article with the following words: “In a letter written in 1802, President Thomas Jefferson advanced the idea of a “wall of eternal separation between church & state” in the U.S. The wall of separation between temple and state in India was first constructed by a colonial government that wanted to distance itself from religions that it considered heathen and false. That wall was then pulled down by Indian leaders who felt that government entanglement in religious institutions, especially Hindu temples, was essential, even in a secular state.”

Independent India offered an opportunity to frame equal laws for all but the political ideology of the then leaders shaped secularism which allowed special powers to the state to control Hindu religious institutions only. It was always presumed that whatever and wherever the reforms required, they were only applicable to Hinduism and minorities might take offence if their religious institutions were covered in the ambit of Art.25 2(b).

During the Constituent Assembly debates Prof. K.T. Shah had suggested the words “Buddhist,” “Christians,” and “Jains” in addition to Hindu religious institutions in Art. 25 2(b). The reason given by him was that he did “… not see why this right or obligation should be restricted only to Hindu religious institutions to be thrown open to the public. I think the intention of this clause would be better served if it were more generalised, and made accessible or made applicable to all the leading religions of this country”. K.T Shah’s proposal was accepted only to the extent of inclusion of Jains and Buddhists, but for unknown reasons, Christian institutions were left out from the catch of the Article. It is pertinent to note that the amendment suggested by Prof. Shah was limited to throwing open religious institutions of a public nature belonging to Christians, Jains, and Buddhists, but did not include Muslims, Jews, or Parsis.

Muslim women are denied entry in most places of worship, and this is evidently discrimination under the Constitution of India. In his article, Syed Ubaidur Rahman points out the sexism inherent in the banning of entry of women into Muslim religious places of worship, which he says has no standing in Islamic tradition. Therefore, the question is why are only Hindu religious institutions of a public character subjected to plenary state intervention and others are exempted?

In Pannalal Bansilal Pitti and Others v. State Of Andhra Pradesh & Another, the petitioner argued before the Supreme Court that “By operation of clause (2) of Article 25, law of general application in respect of religious institutions should be made and singling out the religious institutions or endowments established and maintained by Hindus is an invidious discrimination violating Article 14.”

The Supreme Court while dealing with the argument answered as follows:
The first question is whether it is necessary that the legislature should make law uniformly applicable to all religious or charitable or public institutions and endowments established or maintained by people professing all religions. In a pluralist society like India in which people have faith in their respective religions, beliefs or tenets propounded by different religions or their offshoots, the founding fathers, while making the Constitution, were confronted with problems to unify and integrate people of India professing different religious faiths, born in different castes, sex or sub-sections in the society speaking different languages and dialects in different regions and provided secular Constitution to integrate all sections of the society as a united Bharat. The directive principles of the Constitution themself visualise diversity and attempted to foster uniformity among people of different faiths. A uniform law, though is highly desirable, enactment thereof in one go perhaps may be counter-productive to unity and integrity of the nation. In a democracy governed by rule of law, gradual progressive change and order should be brought about. Making law or amendment to a law is a slow process and the legislature attempts to remedy where the need is felt most acute. It would, therefore, be inexpedient and incorrect to think that all laws have to be made uniformly applicable to all people in one go. The mischief or defect which is most acute can be remedied by process of law at stages.

A close reading of the Supreme Court’s reply implies that it has attempted to explain the challenges before the makers of the Constitution who sought to unify the country full of heterogeneous masses. However, the Apex Court believes that the mischief or defect that is most acute in the Constitution can only gradually be remedied by the state, and therefore it is the responsibility of the state to enact necessary laws to stamp out discrimination. Furthermore, a judicial or state intervention into religious affairs and institutions stymies the progress of social reforms within the religious groups, and the responsibility of such reforms will end up being outsourced to the state which, in turn, can whip up the sentiments of religious followers. These emotionally charged followers are always vulnerable to political abuse and manipulation.

But what about Hindus? Why are they the ones that the state feels comfortable and confident meddling with, and their control over temples, their religious affairs, their beliefs and practices can be at the whim and mercy of the state and/or the courts? Why should the slow and wary approach be only for dealing with the so-called minorities? Therefore, for the sake of protecting constitutional values, Art.25 2(b) is required to be amended by Parliament for otherwise a time will come when we will have to say let “God save the Hindus.”

Shrijeet Phadke is an Advocate and a regular contributor/commentator on history, economics, foreign policy, politics, legal issues, Bhartiya culture, and science and technology.

Nalanda University is ailing at childbirth