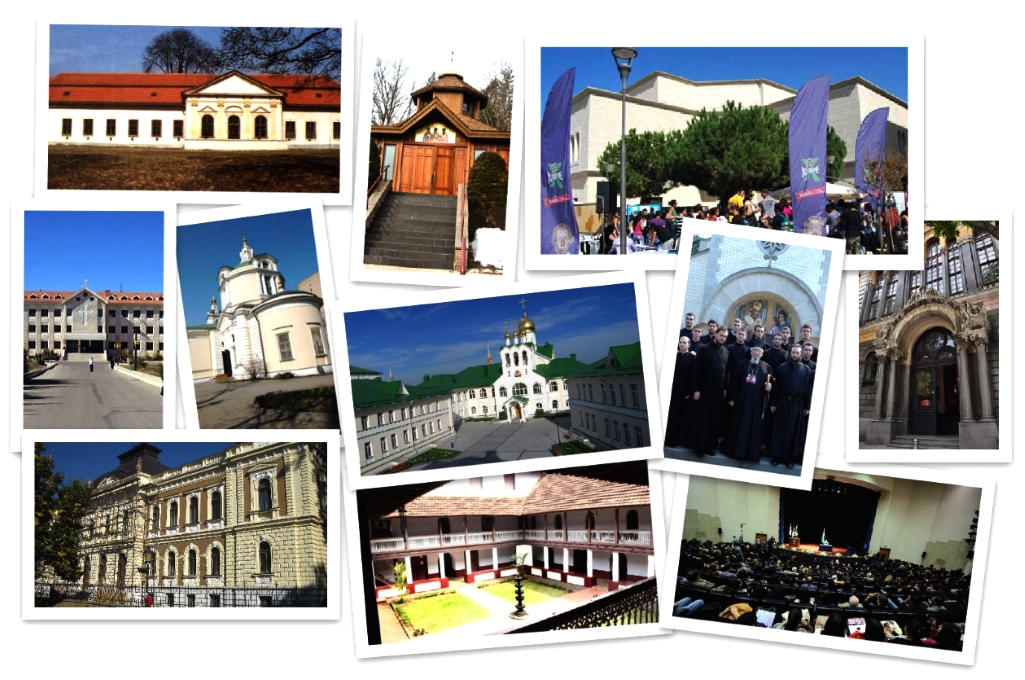 This real-life episode was sent to IndiaFacts by Jithu from Vellore, Tamil Nadu. The entire text is verbatim except for corrections in spelling and grammar.

For a few months, I studied B.Sc Physics in a local Christian college in Vellore before I got into an Engineering College, as was the common practice at that time, in 1996.  The local college I went to is called ‘Voorhees college.’ It has has some history as Sarvepalli Radhakrishnan studied there.

Anyway, Hindus made up one-third of my class strength. Most of our Professors & lecturers were Christians and honestly had no inclination to teach us. And one such lecturer was Mr. Bharathi Raja, an English lecturer who taught us Ancillary English.

From the first class, he never taught us anything related to the subject but would start preaching about how God saved him from a life of sin. In his second class, he started disparaging Hindu Gods. He was ridiculing Ganesha, Hanuman etc.

Of course, a few of us were offended, but kept quiet for the time being. But he never stopped his preaching. He emphatically said that Vedas and Hindu scriptures were all garbage when I tried debating with him. One such afternoon, when there were only Hindu students in the class, he said that he could speak to God, and he could have interactions with him. He said that he can literally speak aloud in front of anyone to Jesus. So my friend and I challenged him to do so right in front of the class. He closed his eyes and started uttering nonsense. There was no language but just some jumbled syllables which made no sense whatsoever.  It was so preposterous that we were all laughing, silently of course. At the end of his “talking to Jesus” he returned to Tamil asking blessings for us and to forgive us of our sins. That was that.

The next day he comes in to the class, looks at me and my friend and says that since it was a Christian college, he is entitled to preach and convert in the class and that we can do nothing about it. If we didn’t like what he was doing we were free to not attend his classes but of course we would be marked absent. But thankfully I got an admission in an Engg college and left this one.
Second incident, this is not from my personal experience but know of events that took place in a Girls Christian institution, again in Vellore, called Auxilum College. My sisters studied there. They would never give holidays for  Vinayag(k)a Chaturthi (Ganesha festival). The college had a custom of punishing all those girl students who didn’t attend school and remained home to celebrate Vinayaka Chaturthi. The next day when these girls returned to school, some sort of punishment awaited them.

On one such year, they made the students to displace/lift some rocks or bricks from one place to another in the afternoon sun, a task which was usually undertaken by construction workers. One of the girls was bitten by a scorpion when she moved the bricks. I am not sure if she died or was taken seriously ill, but this incident was reported by ‘Junior Vikatan.’