Is Congress Government trying to dilute liability of US Companies? 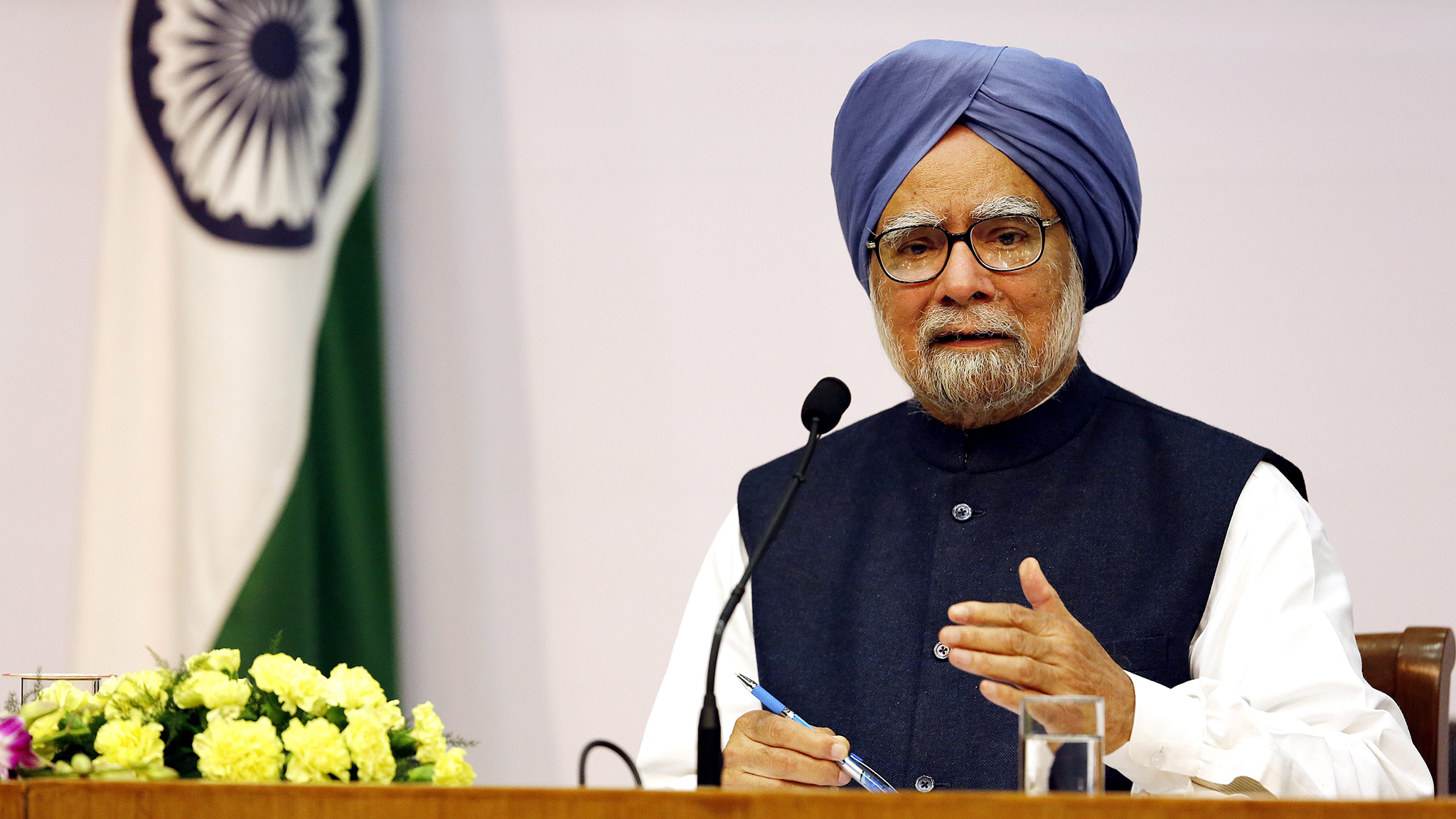 Issue:  The Manmohan Singh Government has proposed to dilute the provisions of the Civil Liability for Nuclear Damage Act 2010 by incorporating the suggestions of the Attorney-General Vahnavati.

Attorney-General of India GE Vahanvati in a note to the Department of Atomic Energy, has advised that it is for the Nuclear Power Corporation of India Ltd (NPCIL), which is the sole operator of nuclear reactors in the country to decide whether to exercise the right of recourse provided by Section 17 of the Act which enables it to claim compensation in the event of a nuclear disaster. In simple terms, this means that the NPCIL can do away with the right to claim compensation from the manufacturer/supplier of the equipment in the event of a nuclear accident.

Remember the Bhopal Gas tragedy of 1984? The Congress Government through amendments to the Civil Liability of Nuclear Damage Act is attempting to limit the damages/compensation that would be payable by American companies supplying nuclear reactors, equipment or components in case of a nuclear accident. Prime Minister Manmohan Singh during his current visit to the UN, and the US, was reported to be scheduled to make such assurances to the US Government and US companies. If this amendment is indeed made, then in the event of a Bhopal-like tragedy or nuclear disasters like Chernobyl or Fukushima, the Indian public may suffer on a massive scale with no recourse to compensation.

However, as of now, these deadly amendments have not been made.

For a more comprehensive coverage, read this report.

It is quite evident from the above that Manmohan Singh has shown all signs of buckling under US pressure, a fact that India’s top nuclear scientists and others in the Indian nuclear scene have made clear.  Further, these scientists are also quite candid about the manner in which key institutions like the AEC have been compromised by appointments of political acolytes to powerful positions.

Although the Nuclear Liability Bill is yet to be diluted, there is every possibility that it might be.