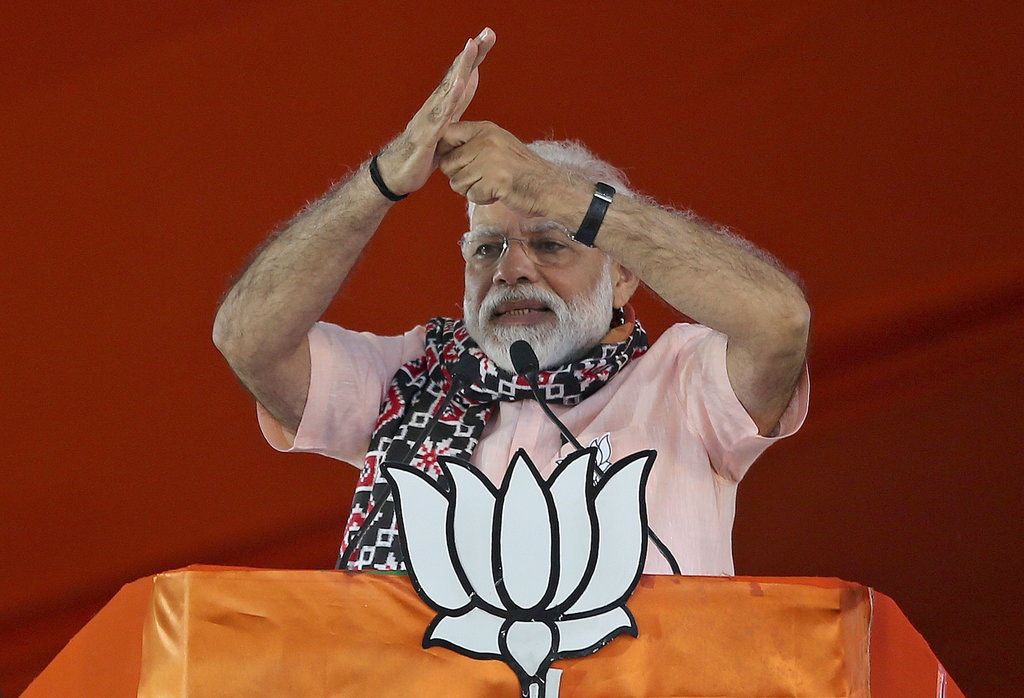 In the build-up to the Lok Sabha 2019 elections, a number of foreign news outlets had written scathingly about India, and especially it’s PM Narendra Modi. Aatish Tasseer’s “Divider in Chief” cover for Time, for example, was convincingly rebutted by OpIndia, exposing yet again what many Indians know and ask: why do “prestigious” foreign media outlets choose such sub-standard and contemptuous writers?  One domestically located self-loathing journal too looked westward to the Guardian for affirmation of its loathing of India.

Their choice of India critics simply continues the long tradition of choosing deracinated former Indians and India baiters masquerading as experts.  As R. Jagannathan pointed out five years ago on Pankaj Mishra’s writing, “…If you can’t be overtly racist and negative on India, the next best thing to do is to get a disgruntled Indian intellectual, someone cut off from his roots, to do the job. No one can then accuse you of racism…”

Pankaj’s analytical errors on India can be extrapolated from his own utter disconnectedness from his culture of origin, but one certainly can’t call him unintelligent, just someone with a lot of “no-go” zones.   However, it still shocks when one reads his mickey-mouse analysis of ISIS, when plenty of scholarship abounds that would correct his view. See here and here.  For this election cycle, he was back with his usual tricks, unwittingly exposing himself.

Critiques of his writing and biases are innumerable if one knows where to look, so here the focus on curious phrasing specific to India’s elites that he employs in his latest contemptuous piece on India.

Still don’t get the picture?

Leave. Us. Privileged. Alone.   It cannot be considered an accident that Pankaj makes references to India’s Anglophone elites five times in the same article. It is the urbanized anglicized westernised privilege that he most relates to and defends, while displaying little respect for the abilities of the less Anglicized and less western educated who he thinks are incapable of rationally choosing their own leader.

Little does he accept that in this new world, his preferred Indian writers are being circumvented by social media, with their opportunities for misguidance of the public is no longer what it was a decade ago.  And this jantha (including its educated urban, yet less west-imitating cousin) also shares some of Modi’s view. They are in practice more egalitarian oriented and keen to see a collective India arise, than blindly swallow any pretentious claims of equality that Lutyens media and foreign journalists foist insincerely for their liberal and leftist audience.  Mishra is never going to explain how so many classes and sections of Indian society rallied around a leader who was not “high-born”, and could not have fooled them given that he had a 5 year record of ups and downs.  Other than suggesting that the Indian public is illiterate and incapable.  This is an approved foreign, empire level of contempt.

Pankaj and his elites did not envision these “vernaculars” would see their hopes rise with Modi, despite their various attempts to create havoc in the months leading up to the verdict.  Conversely, this vast mass who are steadily being uplifted in India, would reject Pankaj’s brazen contempt for Indian culture if they ever read his work.  He would stand exposed for his complete lack of Indic consciousness, nationalism, or even a basic practical approach to improving living conditions in continually ascending India.

It is mainly in the slow slide into irrelevant op-eds by major western media outlets and their subservient Indian media and NGO counterparts that a hundred other Pankaj’s roam.  It remains to be seen how long this can be sustainable.  Some propagandists have a habit of lasting decades; others in current favour plot their move to leave the country, when they could take a lesson in how to offer a proper analysis of Rahul Gandhi’s failure, including this prescient one.  If it is not clear by now, it is their love of status that keeps them in India; for the rest they offer “equality” and tropy liberalism.

Sullen faced NDTV anchors covering the elections must know by now that Indian public no longer trusts their view or prescriptions. To these privileged but sliding, Pankaj must be another fellow traveller, or just a recognizable mooch already in a prime foreign location collecting Empire’s crumbs of privilege. We can hope they will demise gracefully, without offering whiney analyses of anti-elite crusades (more appropriate would be anti-entitlement) and pretend to serve warnings which the public is better off ignoring.

This nurtured collaborators complex are incapable of keeping Modi on track, and would never point out crimes against the “majority” of the country.  To march forward, we will have to turn surprisingly to Modi’s own well-wishers to keep the ship focused.  The nation has a lot of work ahead.