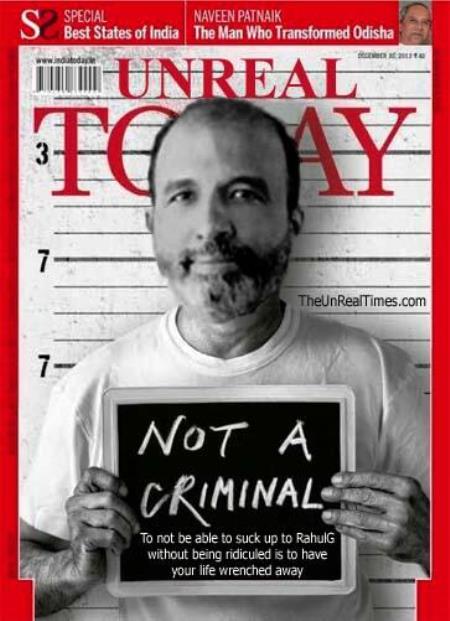 National spokesperson of the Congress party Sanjay Jha in a Tweet on 2 November 2013 claimed as follows:

Communal riots erupted in Gujarat after 59 innocent Kar Sevaks were burnt alive in the S-6 bogie of the Sabarmati Express on 27 February 2002. Chief Minister Narendra Modi imposed curfew on the same day and deployed police contingents in all the communally sensitive areas across Gujarat. On 1 March, he had already flown in the army, which staged flag marches in Ahmedabad, Vadodara, Surat and Rajkot. For detailed information on the Gujarat Government’s action, head see http://www.gujaratriots.com/index.php/2008/05/role-of-the-government-in-controlling-violence/

This apart, a news clipping dated 6 March 2002 from the Hindu reports as follows:

Mr. Modi visited relief camps housing the minorities and instructed the officials concerned to ensure supply of essential commodities. Doctors visited the camps to treat the injured for the first time today since the beginning of the violence. Some 30,000 people are being sheltered in 18 relief camps.

…Modi visited Gulbarg Society and Naroda Patia, which witnessed two of the worst massacres during the riots, and relief camps on March 5 and 6, 2002.

Therefore, it is clear from these facts that Narendra Modi did visit the riot victims in just about a week contrary to Sanjay Jha’s claim of 35 days.

Given that this information is in the public domain and easily verifiable both on the Internet and offline, one wonders the basis of Sanjay Jha’s claim.

It appears that the only purpose of Sanjay Jha’s assertion is to mislead the public and is motivated by political animosity towards Narendra Modi. As the national spokesperson of a national political party which is heading the current Indian Government, Sanjay Jha’s statement is highly irresponsible.

IndiaFacts verdict: Sanjay Jha’s statement that Narendra Modi did not visit the Gujarat riot victims for 35 days exposes him to be an Incorrigible Liar.