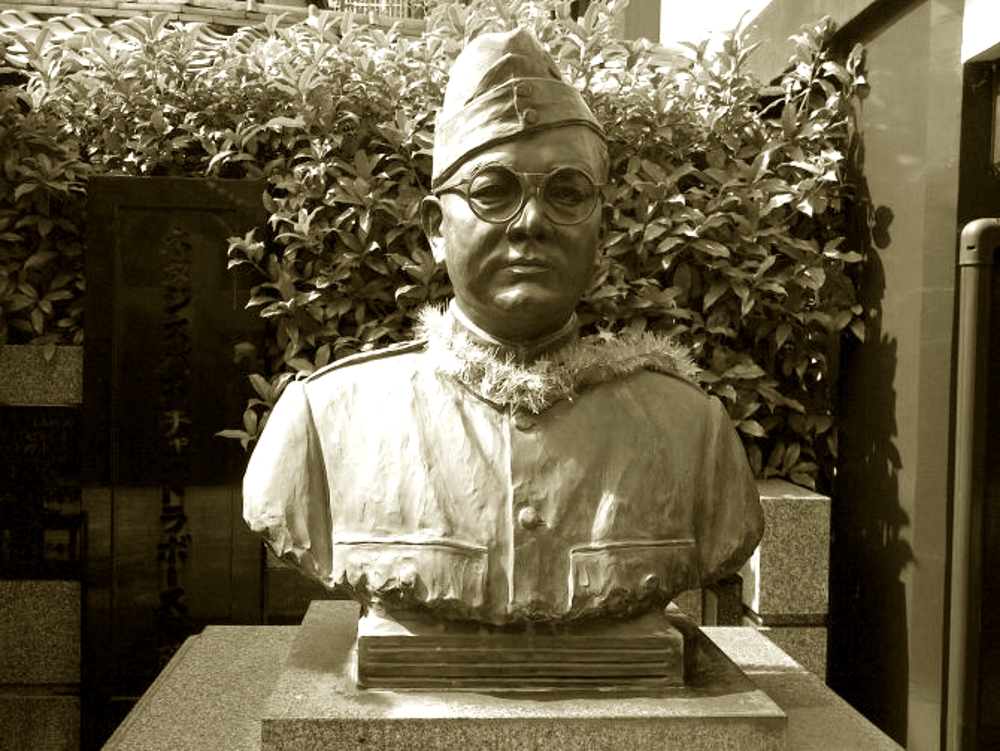 The recent revelations that Jawaharlal Nehru snooped on Subhas Chandra Bose’s kin will go a long way exposing the first prime minister as a cunning politician. Generations of Indians have been fed on the Congress-Left glorification of Nehru as a visionary statesman, the builder of modern India, a great liberal, and so on; this is likely to change after the expose.

Doing research for his book India’s Biggest Cover-up, author Anuj Dhar found a letter dated November 26, 1957, to the then foreign secretary Subimal Dutt in which he wanted to know what Bose’s nephew Amiya Nath Bose was doing in Tokyo. “Just before I left for Japan, I heard that Shri Amiya Bose, son of Shri Sarat Chandra Bose [Subhas Chandra Bose’s brother], had reached Tokyo. He had previously, when I was in India, informed me that he was going there. I should like you to write to our Ambassador at Tokyo to find out from him what Shri Amiya Bose did in Tokyo. Did he go to our Embassy? Did he visit this Renkoji Temple?” Nehru had asked.

Renkoji Temple is important because here Bose’s ashes have been preserved since September 1945 (The official version is that he died in an air crash in August 1945, though Anuj Dhar and many others believe that Bose died much later than that). The temple compound also has a bust of Bose’s. Unsurprisingly, Nehru was fearful of Amiya Bose’s visit to the temple, as the symbolic act could have acquired political connotations.

Nehru’s fear was indeed psychotic in nature. Earlier in 1957, his party had registered an impressive victory, winning 365 out of 489 seats of the Lok Sabha. The Opposition was hopelessly weak and divided; only two parties crossed the double-digit mark, the Communist Party of India being the largest non-Congress party with 16 seats. It is astonishing that a politician so comfortably placed could stoop to snooping into the lives of people who were not even in politics.

When Subhas Chandra Bose was active in Congress, Nehru evidently saw him as a rival, as both were quite similar in many respects; both were young, Left-leaning leaders with aristocratic backgrounds. The difference was that Bose was very popular, while Nehru had to lean on Gandhi for support. In fact, Bose was more popular than Gandhi, as evident from the fact that he defeated Bhogaraju Pattabhi Sitaramayya for the post of the president of the Indian National Congress in the Tripura session of 1939. This was despite Gandhi’s open support to Sitaramayya. But Bose was ailing at that time, and the supposedly saintly Gandhi played a sordid game of intrigue and manipulation to ensure the exit of Bose from the Congress. Meanwhile Nehru did not lend any support to the ideologically kindred Bose. This must have pleased Gandhi no end; he later paid back by making Nehru Independent India’s first prime minister.

So, Subramanian Swamy hit the nail on the head when he tweeted in the wake of the snooping revelation, “Gandhi and Nehru saw Bose as a threat to their positions, so [they] isolated Netaji.” In January this year, Swamy also said, “According to the papers that exist with us, Bose had faked his death and escaped to Manchuria in China which was under Russian occupation, hoping Russia would look after him. But Stalin put him in a jail in Siberia. Somewhere around 1953, he hanged or suffocated Bose to death.”

It is the wont of mainstream media and intellectuals to dismiss Swamy’s statements as fancy conspiracy theories, but he is often proven right; a recent example is the Sunanda Tharoor death. It was Swamy who had smelled the rat when effort was on to make it appear as a suicide. He has rightly demanded the declassification of the documents related to Bose’s death.

It stands to reason that full details of the death of Bose must be made public at the earliest.