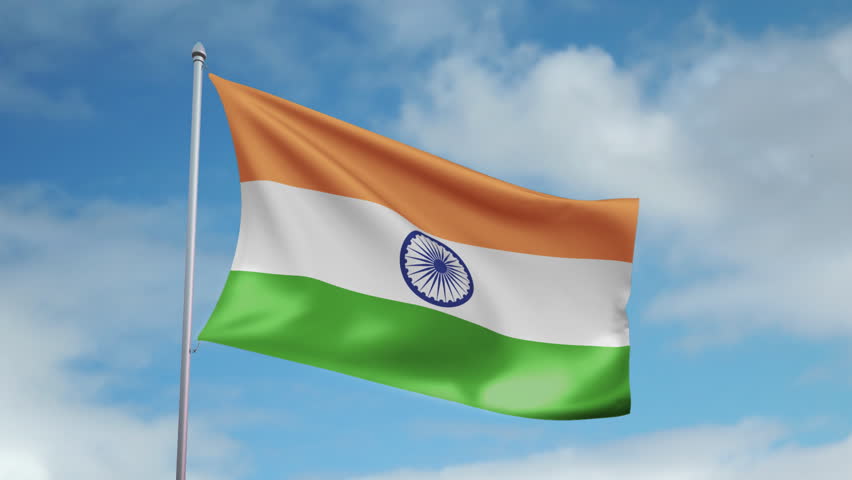 Need to address and eliminate anti-narratives

Before understanding the Bharatiya narrative, it is important to disrupt the anti-narrative which is in vogue these days. There is a need to both reason out and eliminate anti narratives. If one wants to plant a flowering plant, it is necessary for one to remove weeds, pests etc. This constitutes disruption. The act of planting useful and flowering plants is construction.  We need a combination of both constructive and disruptive thoughts. It is not enough to just talk about positive things. In the absence of disruptive intervention (removing anti narratives), the positives die down.

The left in India is strong in the intellectual circles. I have analyzed and done purvapaksha of western thought. I have also analyzed the leftist ideology. Apart from this, I have analyzed the “Breaking India” forces in the book “Breaking India”. There it has been shown how there is a nexus of these forces with foreign inimical forces, religious multinationals, foundations, think tanks etc. Many Indians have joined forces with them and therefore are their sepoys. These sepoys work for money. Some of them have similar ideology with the foundations etc. But they are one in their purpose of breaking India.

At talks in the US, when I say I am representing India, or when I claim a certain idea to not be Indian, I am challenged by questions from people like: Whose India? Is it the Dalits’ India, Muslims’ India or the Brahmins’ India or the India where women get murdered? They are clear in their aim of dividing and breaking India. They will not accept that there is one idea of India. The term they use for this is “sub-nationalism”. Sub-nationalism means that there is no larger nation or a national identity at all but many small nations and sectarian identities. They also claim us to be wrong in imposing a single narrative on all those small nations. The studies of this nature are called subaltern studies and they seek to subdivide and break the grand Indian narrative.

About the history of the brutal foreign invasions, there is a canard used to justify the invasions. In that, it is claimed that the invaders came to India because there were human rights violations and that the invasions were to emancipate the oppressed people. Many such oppressions are talked about: the Aryans oppressing the Dravidians, the Brahmins oppressing the Dalits, Hindus oppressing Muslims and so on. Separatism is first ideological and then turns physical. Ideological separatism is fanned by funding, providing intellectual inputs fitting the narrative that they want to build, research and training from inimical countries/organizations.

There is a contribution to this problem by our Gurus. Although their intentions are noble, they cause confusions. Generally Advaita is taught at two levels one at the individual level, another at the Brahma level. There are many levels in between the two such as: family, village community, society, nation and so on. The existence of these levels is not taught. What is taught is that one can bypass all these levels and become Brahman. But we have to worry about the nation, protect it and so forth. They don’t even want to face these problems. For them, it is mere controversy. Even temples never allowed talks such as these in their premises 20 to 25 years ago because the issue for them was controversial. This is unlike the Church, Synagogues, Madrassas and Buddhist temples which allow discussions about social, political, cultural issues concerning society. But the average Hindu is very scared to do the same.

This is changing gradually because of the effect of 9/11. People from other communities and faiths have openly started discussing these issues and hence Hindus have started addressing them. But even now there are many Gurus in India who think discussing these issues to be controversial. The Bhagavad Gita discusses dharma-adharma. Any person who is in the world cannot just be spiritual. He has to make social engagement. Else, what are the classics such as Mahabharata, Gita for?

The Dharmashastra and Arthashastra aren’t taught enough. The emphasis seems to be on Gita, Advaita and so on. Gita, Advaita and so on are indeed important, but we also need to introduce other texts which are practical, social, and political. The Gurus shouldn’t bother about anything being controversial because the world is full of controversies. If we don’t deal with them, how will our future generations face and deal with them?

There are strong inferiority complexes that need to be confronted when it comes to building the Bharatiya grand narrative. I have seen the effect of inferiority complex on my Muslim friends. They were quite friendly with me in my childhood but went on to adopt the wider Arab narrative because it was more fashionable to do so. They seemed to believe that Arabs were superior and hence the right path for them was to become more arabicized. The same is true for the Shiites who go with the Persian narratives because of an inferiority complex associated with Bharatiya narrative. This is happening in spite of the fact that one can be a good Muslim anywhere in the world in the local language, customs and culture. There is no need for them to separate from the local milieu but the foreign nexus keeps promoting the idea that being a good Muslim in a local milieu isn’t enough, and that a good Muslim should upgrade to higher levels of Arabicization

I am often asked how I will accommodate minority religions within such a narrative. I would say the following.

Minority religions that have their base in foreign lands are the biggest challenges because of their base being abroad and hence the links. We have to address this topic and if we don’t, we will never be able to resolve it. There are three requirements needed to make all people following religions with a base in a foreign land Bharatiyas. These Bharatiyas will not be second class Bharatiyas:

With the above three principles, we can have a well-integrated society. Once we understand the problems in propagating the Bharatiya narrative, it becomes easier for us to project it. The exercise needs good brand ambassadors. To this end, I am working with about 50 chapters of the Hindu Student Council in the US. The idea is to bring the best students and teach them what to project, how to project, what not to project. I also take their most serious questions, questions which they are embarrassed to confront and try to answer those questions that aren’t addressed even by their parents, gurus etc. Such questions may be raised by anyone and I am willing to answer them.

The Bharatiya narrative is to be taught to diplomats, people in armed forces and industrialists. Industrialists find it handy because whenever negotiations take place at the international level, the Americans, Chinese, Japanese, British, French etc. are clear about the exceptionalism of their culture. But Indians are not very sure. They may have an idea of Bhangra, Bollywood, cricket and so on. But they are not sure about why their culture is exceptional. Finally let me summarize two points briefly:

Problem of short supply of scholars

If one wants more fruits one has to grow more fruit trees. It will take a few years before they start fruiting. One has to increase knowledge supply and it needs investment of time, money. The idea must be to create more and more scholars who uphold the Bharatiya perspective and the time is now for making that start.