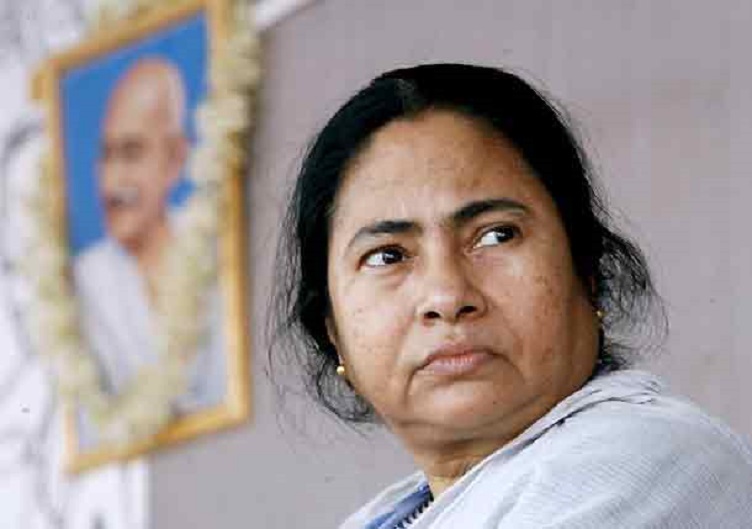 Dharma Sewa Purvapaksha (or DSP), a UK-based communications and publishing organisation whose aim is to connect diverse Dharmic communities emailed this press release to IndiaFacts in the wake of West Bengal Chief Minister Mamata Banerjee’s visit to the country. The following is the full text of DSP’s press release.

London, July 27th, 2015: More than 250 organisations in the UK are backing calls to meet with the visiting Indian Chief Minister of West Bengal, Ms. Mamata Banerjee, currently on an official state visit to UK, over the plight of Hindu girls and women in her state, the ongoing riots causing massive exodus of Hindus across many districts of West Bengal and terror activities targeted against the Hindu community. These organizations represent the Dharmic communities comprising Hindus, Jains and Sikhs in the UK.

Leaders from these Dharmic communities in the UK want to discuss cases of kidnap, harassment, rape and abuse of Hindu females in the state; these horrific activities have been going on for several years. The recent case of 14 year old Tuktuki Mandal has highlighted their plight and placed the spotlight on West Bengal, where the Hindu community is in a despicable condition facing frequent organized attacks.

There are more than 34 known organized attacks which have taken place during recent years against the Hindu community and per a UN report, 28,000 girls and women went missing in just one year. The Burdwan blasts which were meant to target Hindus during Durga Puja in the house of a political leader shows the reach of terror elements in the ruling politic of the state. The association of Ahmed Hassan Imran, a member of parliament from the state of West Bengal, with known international terror organizations being investigated by central investigating agencies in India is deeply concerning. Hence there has been a systemic failure in West Bengal and the Dharmic community in UK is deeply concerned over it.

Mukesh Naker from DSP said “We want to meet the Chief Minister to find out what she and her administration will be doing to correct the unacceptable situations in West Bengal with immediate effect and in a tangible manner.”

A Vigil to safeguard the interests of the Hindu community and to protect the lives and dignity of minor girls and women in the State of West Bengal will be held.

Members from the UK’s Dharmic organisations will be holding a vigil on Wednesday, 29 July at 3 pm at Asia House, which will be attended by Ms Mamata Banerjee.  The Chief Minister will then visit the Mahatma Gandhi and Rabindranath Tagore statues to pay her respects. Members of the 250 Dharmic Organizations will be holding their vigil there too raising awareness for their campaign. We are planning to do a Vigil/protest at the following places where Chief Minister Mamata Banerjee will be attending.

Online Resources to support the campaign

Dharma Sewa Purvapaksha is a communications and publishing organisation whose primary role is to connect up the diverse Dharmic communities and to articulate the Dharmic perspectives and challenges both from within the faiths and external views and impacts.

For this issue, a number of organisations requested DSP to help co-ordinate this campaign to bring about a common narrative and encourage as many Dharmic organisations as possible to support and campaign on the plight of the breakdown of law and order and to stop the abuse and kidnapping of Hindu girls and women.