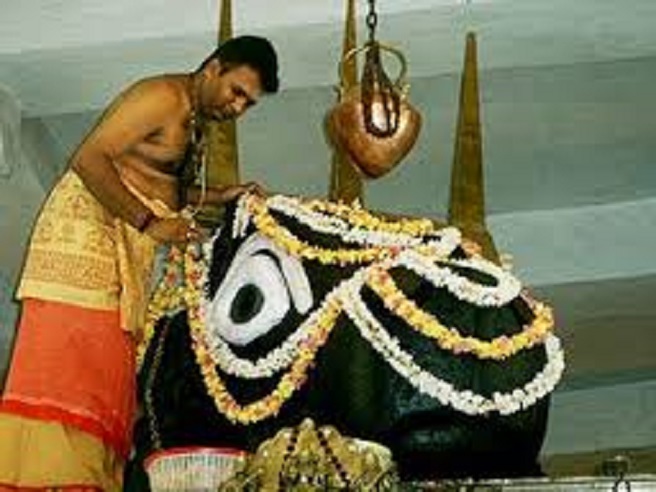 In the first two parts of this series, I had examined the question of whether the rights of religious institutions under Article 26 of the Constitution may be interfered with by the State, and answered the question in the affirmative based on a combined reading of Articles 25 and 26, and the decisions of the Supreme Court on the issue. 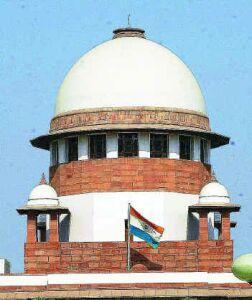 Before I could write a third part on the degree of permissible Statist interference with Hindu religious rights, fortuitously on December 16, 2015 the Supreme Court pronounced its verdict on the validity of a Government Order (GO) issued by the Endowments Department of the Government of Tamil Nadu on May 23, 2006 under which any person, who is a Hindu with the requisite qualification and training, may be appointed as an Archaka/priest in Hindu temples. This GO was challenged in the Supreme Court by Archakas of the Madurai Meenakshi Amman Temple.

The Supreme Court’s reasoning and findings may be summarized, in a nutshell, as follows:

Applying the above reasoning, the Court held that so long as the prescription under a particular Agama prescribed for a temple of a particular religious denomination is not contrary to any constitutional mandate, the blanket mandate of the GO cannot prevail over or supersede the prescription of the Agama. Conversely, should an Agama run afoul of the Constitution by excluding an individual on the basis of caste, birth or pedigree, the GO would prevail. Therefore, the constitutional validity of an Agama and consequently the application of the GO would need to be examined with respect to the Agamas prescribed for each religious denomination. Simply put, the issue is far from over and will need to be addressed in the facts and circumstances of each Agama as and when the issue arises during future appointment of Archakas.

In light of this, it may not be right to jump to the peremptory conclusion that the Supreme Court has struck down the GO for being constitutionally invalid. Instead, the Supreme Court has adopted a more nuanced approach which strikes a balance between preserving the rights of religious institutions to manage their own affairs in matters of religion and the duty cast on the State to prevent discrimination on grounds of caste, birth or pedigree.

In arriving at its conclusion with respect to the GO, the Supreme Court discussed two other landmark decisions, namely Seshammal and Others, Etc. Etc. vs. State of Tamil Nadu, and N. Adhithyan vs. Travancore Devaswom Board and Others. In the next part, I will review these decisions since our understanding of the rights of Hindu religious institutions would be incomplete without making sense of these decisions.