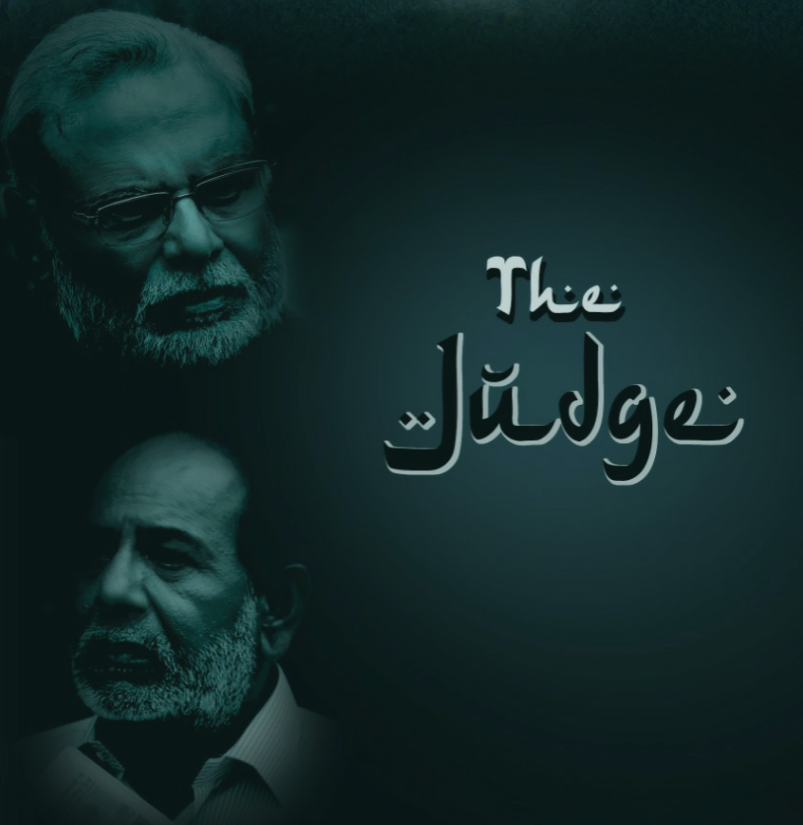 The menace of ‘Love Jihad’ is widespread in India. Everyday we hear about its occurrence in some part of the country. While the mainstream media and the political correctness of all political parties, governments and other mechanisms of the state machinery attempt to create an illusion that such an issue doesn’t exist, every discerning Hindu, Sikh, Buddhist and Christian knows it otherwise. In fact, the Christian community of Kerala are credited with coming up with the term, ‘Love Jihad’, after they realized the attack on their girls and subsequent conversions from Christianity to Islam.

Even when this problem is so well spread and well known all around the country, the urban educated class, particularly the rich/middle class Hindus, are more skeptical and hesitant in accepting this issue as a reality than the rest. There are many reasons for this. The widespread liberal and the left controlled education system, be it in schools and colleges or be it in media, where the barbarism and cruelties of Muslim rulers are white washed while simultaneously indulging in the demonization of Hindu religion, its culture, its traditions and its rulers, has systematically spawned generations of Hindus who have been wallowing in self guilt and self-hate for some decades now. This has resulted in them completely alienating themselves from the problems that their community faces. The effect of other factors like state sponsored secularism that is forced down the throat of every individual and the Ganga-Jamuni tehzeeb doctrine of the entertainment industry with Bollywood leading the way, has only helped this narrative become mainstream. Consequently, a large portion of Hindus have shown scant interest in this disastrous conspiracy that is now knocking on their doors.

During the research for our film, ‘The Judge’, we could see a pattern in these Love Jihad cases. Based on that, these cases could be broadly classified into nine categories. 1) The Hindu female and the Muslim male are in love. They want to marry. The girl wants to remain Hindu after the wedding. The boy agrees. After marriage and especially after the child/children are born, the boy’s family starts pressuring the girl to convert, with dire consequences for the girl when she refuses.  2) The Muslim boy pretends to be a Hindu. Even goes to temples and does puja. So, the innocent Hindu girl marries him. After marriage she discovers that he is a Muslim and then she is forced by the boy’s family to convert. 3) The Muslim boy promises the Hindu girl that he is a true Muslim and that he won’t have sex with her until the marriage. The girl thinks very highly of him because of his principle and consequently marries him. A few years later he starts marrying more women as his religion allows polygamy. This happens more in semi-urban and rural areas.  4) The Hindu girl who is ignorant of her Hindu roots and philosophy is targeted and is approached by the Muslim boy. As she isn’t aware of her own religion, she is slowly made to question it. She loses faith in it, giving the boy the full opportunity to take advantage of her. After she starts living with him, she realizes her mistake. A lot of such cases have been happening in Kerala and also in other urban areas of the country. 5) The girl marries the boy voluntarily because both are in love with each other. Both are supposedly modern liberal progressives. After the wedding, boy starts to have doubts on the girl’s fidelity as she continues to be liberal even after the marriage. So, he attacks her, in most cases killing her. 6) Hindu woman has relationship with Muslim man that does not end up in marriage. There could be many reasons for this. She could already be married and hence feels guilty about cheating her husband. Or after the initial excitement she could realize that she had made a mistake. Or in some cases where the women are middle aged, they come to know that the same man is also having an affair or targeting one of her younger female relatives (which could even be her own daughter). This could make them end their relationship. Angry over this, he attacks the woman and sometimes even her whole family. 7) Hindu women are just raped and/ or murdered, usually in the most gruesome way. In some cases, photos or videos are taken of girls in compromising situations, and they are blackmailed to do more sexual favors. A lot of cases in rural and semi-urban areas including those that involve Dalits belong to this category. 8) Hindu woman marries Muslim man. They both follow their own respective religions even after the marriage, and there is no interference by the man or his family. But their offsprings are definitely brought up as Muslims, with a touch of secular ‘respect’ for Hindu Gods. Bollywood is full of such cases. 9) In this category, the girl is always a minor. She is seduced and made to madly fall in love with the boy. The girl’s family won’t permit their marriage. So, she is kidnapped (with her consent!). Converted to Islam. And then married to the boy as it legal under Muslim law even when she is under 18.

In many of these categories, the Muslim male tends to be already married with one or more wives and with children before he targets the Hindu girl and marries her. The Hindu girl is completely unaware about this fact.

All these categories of Love Jihad may seem disconnected at the outset, even quite extraordinary, because in many instances the kafir girls themselves participate in it willingly. But under all this there is an underlying concept that is rooted in the Islamic ideology.  And that is the need to expand the Ummah and the concept that kafir women are basically slaves and need to be treated so. Hence, they are totally dispensable. When these are the ideas that are taught in Madrassas and even in supposedly ‘modern progressive’ families as a part of the religion, then it is no wonder that boys when they grow up, end up as foot soldiers of Love Jihad. It is a system approved and sanctioned by the highest authorities of their religion: Collect as many kafir wombs as possible. Increase the Ummah and simultaneously decrease the population of kafirs. And if things don’t go as per the plan then kill or injure the woman as she is just a kafir, a slave, in status. Hence such violence.

My film ‘The Judge’ is an attempt to depict the typical liberal reaction of Hindus to this issue. It explores how blinded they are when they encounter such a situation. Though they may be given the benefit of doubt, owing to their ignorance due to the sparse media coverage and governments’ interference, their deliberate attempt to not even consider it as a serious issue, when sufficient evidence is presented is something that is despicable and which needs to be addressed. And our film attempts to do just that. The film also explores another aspect of the liberal Hindu elites. And that is their reactions to the issues of their fellow Hindu brethren, who tend to be practicing Hindus with a better Dharmic foundation. The elites typically display a ‘holier than thou’ attitude towards them and for most part consider them with contempt. They don’t hesitate for a second to categorize such people as Bhakts, Sanghis or gaumutra drinkers etc. (ignorantly believing these words/phrases are pejoratives). This Hinduphobia (yes, practised by Hindus themselves) leads to a total rejection of the problems that normal Hindus face. And Love Jihad is typically one such problem.

This film tries to present an issue that has been neglected for so long as a result of political correctness and the power that is wielded by the liberal/left ecosystem. Bollywood wouldn’t dare to make a movie on this subject under present conditions, when it is the one of the culprits promoting Love Jihad through its films and its film stars. Although this film isn’t exactly based on any of the actual love jihad cases and the story is fictional, it has been inspired by many of them. By making and presenting this film, we are trying to create an awareness and sensitize people on this issue throughout India so that girls, parents and society at large can be more alert in fighting this menace.

The film was made on a shoestring budget and was crowdfunded with several people donating generously for the cause. We wish that people watch this film, enjoy it and share it with their friends and family. We also wish that more such issues of Dharmic communities in India (which are neglected by the mainstream media and the left/liberal/secular system), are taken up by more film makers and more films/web series/short films are made.