The Roasting of Hindus at Brown U: You are Dark and We Will Make You Darker 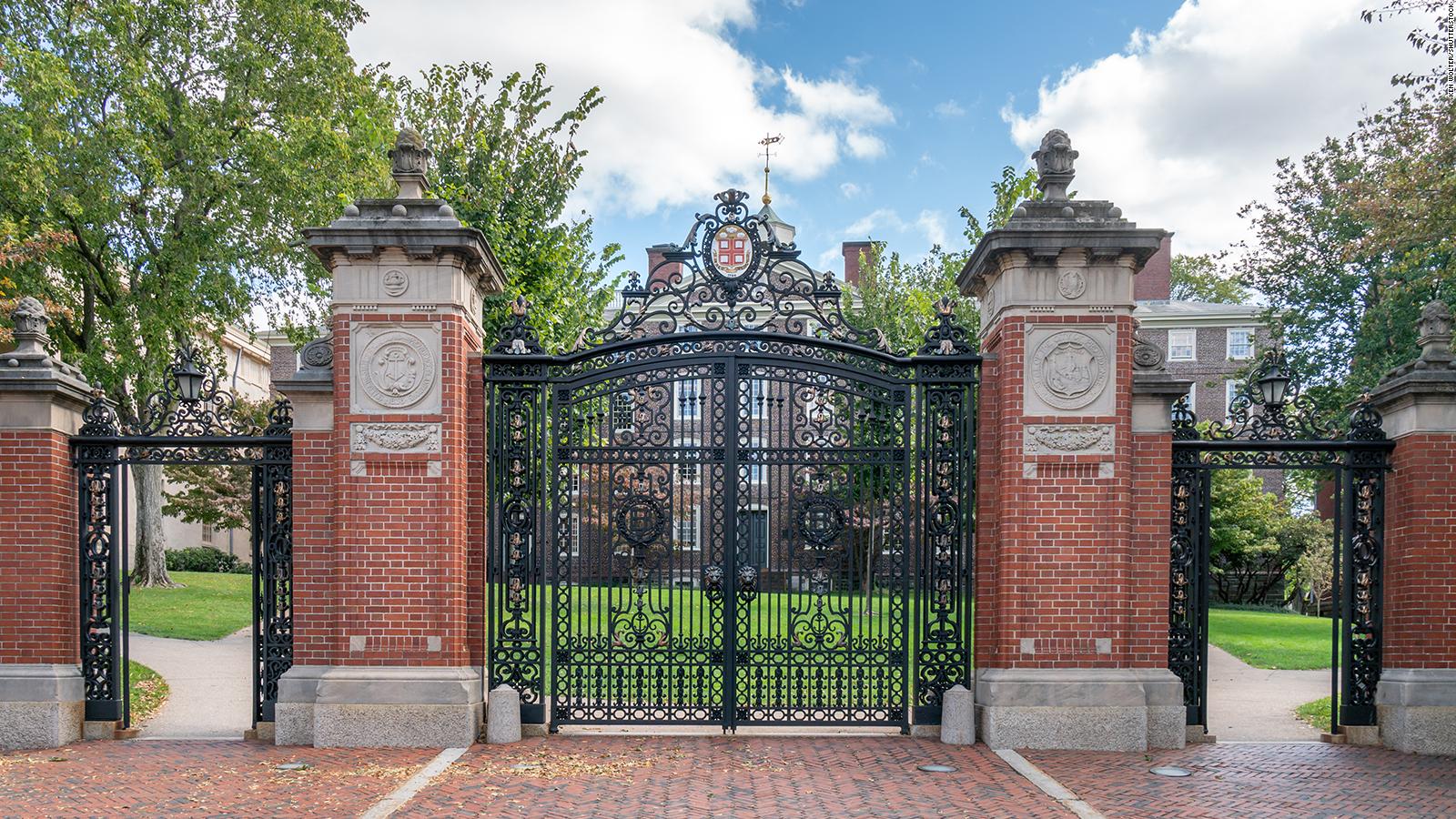 It is that time in this age of Kali Yuga that the roasting of Hindus in the vast cauldrons of the “Mullah-Missionary-Marxist” kitchens has become commonplace. We are easily available. We are quite aplenty. And we mostly don’t complain or protest. The few who do so have little of the knowledge and the skills required to understand the nature of the enemy arrayed against them, and they have much less power to challenge them, let alone defeat them.

One of the old enemies, now growing new fangs, is Western academia. In the US, over the past three decades, and especially after the destruction of the Babri Masjid, we have seen the growth of the “Hindus are coming” fiction mill – funded generously by “woke” and “Wahhabi” capital or even by the deluded Indian “industrialist” largesse.

We have called attention previously, here and here, to how “caste” has become the new currency in the American academic “discrimination identification, labeling, production, and study industry”. The study of caste and Hindus is no longer a cottage enterprise but has become a full-blown massive industrial/social/political complex where all kinds of unverifiable claims about Hindus and Hinduism (and especially Brahmins and Brahminism) are selectively embellished to create new ogres who can be fed into the “diversity, equity, and inclusion” mill. We thus come to the op-ed piece written by the Executive Director of the Hindu American Foundation (and a member of India Facts’ Advisory Board) and published by The Wall Street Journal.

Suhag Shukla writes about Brown University’s December 1 announcement that it had “added a new provision to its nondiscrimination policy that explicitly prohibits caste oppression”. Please read Ms. Shukla’s spare, precise, accurate analysis of what such a policy would entail. In brief, what Brown’s policy does and would do, according to Ms. Shukla, is this:

The “South Asian” business is nonsensical anyways. It is India and Hindus that Brown University targets, not “South Asians” – not the Pakistanis, Sri Lankans, Bangladeshis, or even Nepalis, though, if you do some careful Googling, you will find one itchy Nepali busy sucking at the American “caste teats”.

Given the carefully drafted charge against Brown University, how did its handsomely paid “Vice President for Institutional Equity and Diversity,” Sylvia Carey-Butler (helped by her handsomely paid “armed force” of twelve staff members) respond? Ignoring Shukla’s charge that the Brown U policy specifically targets “South Asians,” the clueless bureaucrat blathers: “Brown has added ‘caste oppression’ to its nondiscrimination policy to underscore protections for members of the university community and call attention to a subtle, often misunderstood form of discrimination based on class. The policy has added an explicit reference to caste among other factors, including race, gender, sex, national origin and religion. The policy applies to every member of the Brown community. It does not and never has specified that any element applies specifically to any individual group”.

So, according to Ms. SCB, anyone of any color, race, gender, ethnicity, tribe, cabal, clique, claque, group, band, body, company, faction, gang, party (choose from the many synonyms for “group,” please) could be hauled up for discrimination based on caste at Brown U? Who the heck is this bureaucrat trying to fool? Does she understand what her well-paid army has drafted for her – either the policy or the meaningless response to Ms. Shukla’s charge?

The Vice President for Institutional Equity and Diversity says, “…the university felt it was important to elevate this less-publicized form of discrimination and explicitly express a position on caste equity”. Who in the university “felt” this urgent need to “elevate” this form of “discrimination”? What is “caste equity” by the way? Garbled nonsense produced by unqualified mediocrities does not a policy make! Or does it actually mean that like in India, Brown University will ensure that “Scheduled Caste, Scheduled Tribe, OBC” students will not only get the admission requirements lowered but also get special training and support from the university to succeed? That is an interesting thought…

It is the season in these United States for the spawning of DEI offices and the filling of these offices with people solely based on the color of their skin and their choice of pronouns. Nothing more. They know little else or can claim little else; they read from the same Ibram X. Kendi’s “anti-racism” book; offer the same set of anti-racism policies and pablum; dole out the same boxed set of anti-racism training manuals; and go around campus like commissars sniffing out opportunities for expanding their power and influence. “Caste,” therefore, comes in handy to expand their “business opportunity,” especially after the highly successful peddling of Isabel Wilkerson’s book, “Caste: The Origins of our Discontent”.

Be that as it may, how would Ms. SCB then implement the new Brown U “anti-caste” policy? Let us think carefully about the potential operationalizing of this expanded “nondiscrimination policy”:

This list is running long already, and it can run another two thousand words. But, heck, we will not be the ones to clean the shit that Brown U’s “Office of Institutional Equity and Diversity” has dumped on its own people. Let them go wash themselves if they can! We doubt that they have the means and the sagacity to do so.

*Maybe another protected category at Brown U?