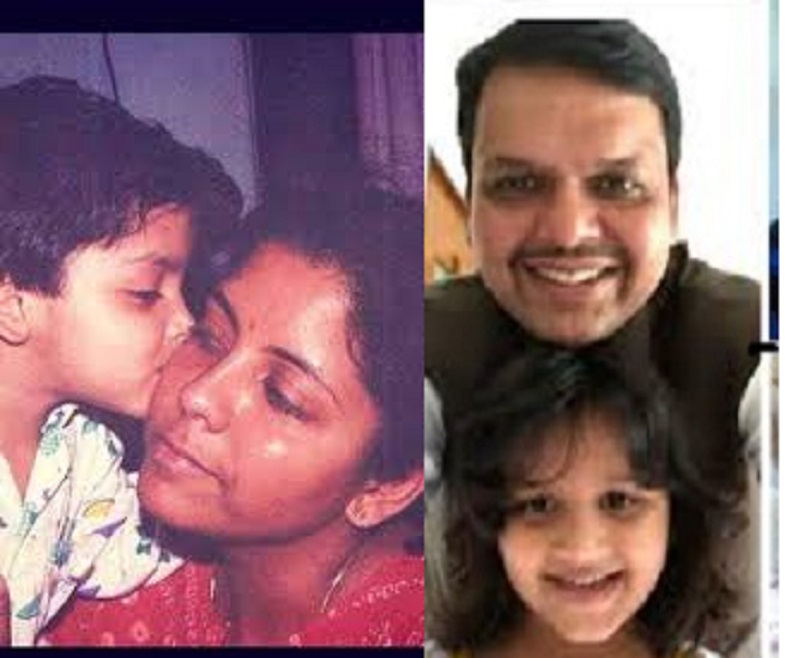 That however, was not the true intent of Sunil Jaglan, the sarpanch of Haryana’s Biwipur village. Around the middle of June this year, Mr.Jaglan came up with a scheme, involving community members in a drive to create awareness about abortion and discrimination against the girl child after the Panchayat realized that very few families possessed pictures with their daughters. It is in response to this realization that he announced a #SelfieWithDaughter contest, offering cash rewards.

But PM Narendra Modi decided to make it part of his Mann ki Baat outreach with the people of India, and stole Mr. Jaglan’s thunder. Indeed, can Mr. Modi the  misogynist who insulted the PM of Bangladesh stating she dealt with terrorism ‘despite being a woman’ have genuine respect for daughters? Also isn’t Mr. Modi a product of the fascistically patriarchal Rashtriya Swayamsevak Sangh?

Then again you need to appear progressive before the public to keep them hooked into your agenda. Had it been his own way it would have been #Selfiedespitehavingadaughter. But the damn politeness needed in society compelled him to make it  #Selfiewithdaughter.

And it looks like his trick worked. Twitter is abuzz with lakhs of pictures of parents forced to feign pride and display #Selfiewithdaughter much against their wishes. As expected, gullible people are praising the PM for this PR stunt. Even the man behind the idea, Sunil Jaglan has been duped into praising this hoax. Poor man, look what he has to say: It’s amazing what can happen a political leader backs a sincere idea.

Are people that naive? No there is good news, as one of the naïve fans of Modi here wrote

PM Modi decided to endorse this “brilliant scheme”  and tried to make it a national event, when he talked about it in his latest “Mann ki baat”. But, the response was slightly different this time. All the text in “bold” above, is directly from a piece written on Huffington Post India, on 13th June, about the Haryana contest. As you can see, Huffington Post then, thought this idea was a “brilliant, progressive scheme”. But as soon as Modi touched it, it became problematic.

But you see, our uber-liberal mediapersons are not going to be fooled. Like they did with the fascistic mass regimentation guised as ‘Yoga Day’, in this case they are out to rip off the mask of patriarchy that is on display, which is take a selfie #Despitehavingadaughter. But some would say didn’t the PM utter these words?

…Every parent who has a 10-year-old girl at home, asks them where are they going, when will they come back and tell them to call back home after reaching their place. But have you ever asked your son where he is going, why are they going and who are their friends. After all, the person committing the crime is also someone’s son…

Is it not the same paternalistic fascist attitude one expects from a product of the Sangh?  Not only does the daughter need to answer their parents, now even the sons are not spared! But isn’t this selfie campaign backed by the “Beti Bachao Beti Padhao” campaign seeking to create awareness besides providing welfare services meant for women, in 100 selected districts low in Child Sex Ratio? Will it not make daughters feel more empowered?

Really? Oh well, that only means that there is always the possibility of radicalizing more womenfolk—I mean why should efforts be wasted on the Hindu Male? Do we really need more Sadhvis? Is the real ploy then to #SaffroniseDaughters? Either way it was a ruse to either demean the daughter or radicalize her. I expect the liberal mediapersons to save us from this deadly eventuality.

Shashi Tharoor Goes Cherry-Picking: Some Reflections on Reading Why I am a Hindu