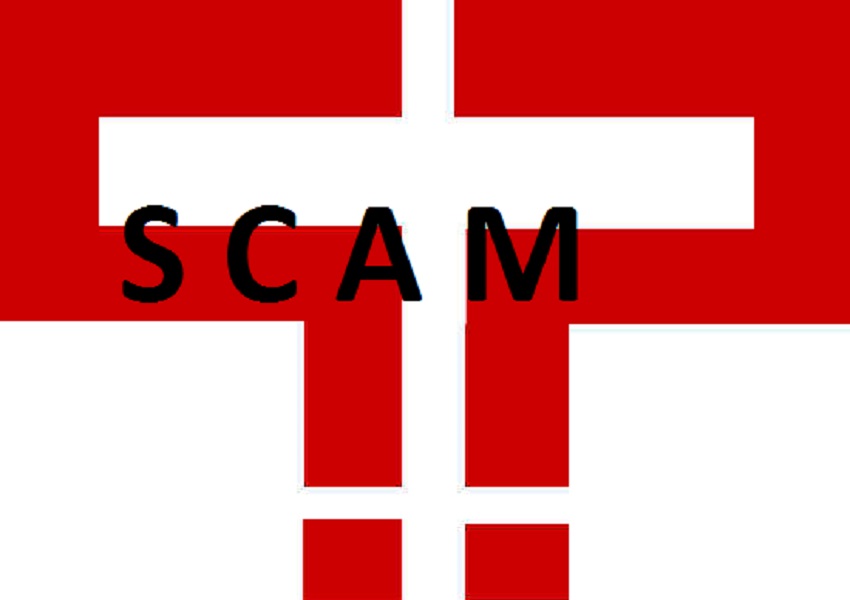 The Vyapam Scam is one of the biggest scams plaguing Madhya Pradesh for decades. It involved a major racket whereby seats in colleges were sold for cash and several exams were rigged by means of payment, impersonation, the bogie system and tampering with OMR sheets of examinations.

Although it has a long and sordid history, the Vyapam Scam has been given extensive coverage in the media recently owing to two deaths in the past few days. Sub Inspector Anamika Kushwaha who was recruited through Vyapam (it was later found that her suicide was related to dowry harassment) and journalist Akshay Singh who was in MP to cover the Vyapam Scam (the post mortem report prima facie says he died due to an enlarged heart. No foul play. No external or internal injuries) were the ones found dead.

Till 2009, it was believed that they’re all unrelated cases and not a part of a larger racket. However, in 2009, an STF was formed by Chief Minister Shivraj Singh Chouhan to investigate the matter.

In 2009, when the severity of the entire Vyapam Scam was unearthed, a committee was formed by Shivraj Singh Chouhan that investigated the matter and submitted its report in 2011. In that year itself, over hundred people were arrested and several students’ admissions stood cancelled.

In July 2013, 20 people were arrested and it was found that the racket was run by Jagdish Sagar since the 1990s. He was arrested in the same month and a list of 317 students was confiscated from him. After intensive interrogation, it was found that Pankaj Trivedi was also involved and was trying to protect the students by appealing that their admissions not be cancelled. In September 2013, Mr. Trivedi was also arrested by the police.

In November 2013, the committee found that 5 other recruitment exams had also been rigged and it filed a 23,000-page supplementary charge sheet to include 34 accused and filed FIRs against 153 people which also led to the arrest of about 127 people in March.

In April 2014, there was a PIL filed in the Madhya Pradesh High Court demanding a CBI enquiry into the Vyapam Scam. The HC struck down that request calling it “devoid of merit”.

On June 2014, the High Court of Madhya Pradesh enquired why several accused were not arrested. This is when former technical education minister Mr. Laxmikant Sharma was arrested.

While the investigation was ongoing, and the noose was certainly tightening around the culprits of this massive Vyapam Scam, one Mr. Prashant Pandey (called Mr. X), an IT consultant hired by the STF was arrested for trying to blackmail the Vyapam Scam accused. He promptly approached Mr. Digvijay Singh of the Congress Party and said he had evidence against Shivraj Singh Chouhan and alleged that the STF had tampered with the contents of the Excel Sheet that could implicate him.

Digvijay Singh had also petitioned the court to transfer the MPPEB investigation from STF to CBI. Instead, the High Court set up an SIT on 7 November to monitor the investigations held by the STF.

The court gave ample power to the SIT. It included informing the HC of wrongdoings, if any, of the STF. The SIT was to protect the STF of any undue political influence and no official could be transferred by the MP Government. In totality, the STF monitored by SIT was answerable only the HC and no other body.

They were also required to include all details in their charge sheet whether relevant to the prosecution or no. This judgement of the High Court denying the investigation be transferred to CBI was challenged by Mr. Digvijay Singh in the Supreme Court.

Unfortunately for Mr. Singh, the SC shot down his plea as well. While doing so, the SC lauded the investigation process of the STF and the Madhya Pradesh Government for cooperating completely with the investigation. The Supreme Court observed that the STF was functioning professionally and the MP Government was taking steps to strengthen the investigation. The SC commended the STF for registering cases against politicians and high ranking officials and appreciated its work in unravelling more cases related to the Vyapam Scam.

By February 2015, the STF found evidence against Governor Ram Naresh Yadav (in the 2004 general elections, he contested from the Azamgarh constituency on a Congress ticket and lost. His appointment as the Governor was made by the Congress Party). He was charged with criminal conspiracy and rigging the MPPEB Forest Gaurd Recruitment Exams. He had then petitioned a stay on his arrest citing constitutional immunity as he was the governor. The Court had to stay his arrest. It was his son who was found dead in March 2015 under mysterious circumstances.

By June 2015, more than 2000 people have been arrested in connection with the Vyapam Scam. This includes bigwigs from the BJP like the former Technical Education Minister apart from the aforementioned Governor.

After an extremely long chronology of events in this complex Vyapam Scam, certain questions arise:

The point of this article is certainly not to implicate the Congress or exonerate the BJP. There are people involved from both parties. The point is to untangle the web of misinformation that has now become synonymous with the Vyapam Scam.

All the evidence available online, the statements of the HC and the SC point towards an investigation that has led to the arrest of thousands including big politicians. A demand for a CBI enquiry can perhaps be aimed towards derailing an investigation that is set to come to a gruelling end this month with the final report submitted by STF. With fresh petitions for CBI enquiry, we can only hope that the truth is not delayed and justice is not denied.

(This was first published in The Frustrated Indian)