Updates on the Government’s FCRA-NGO cancellations 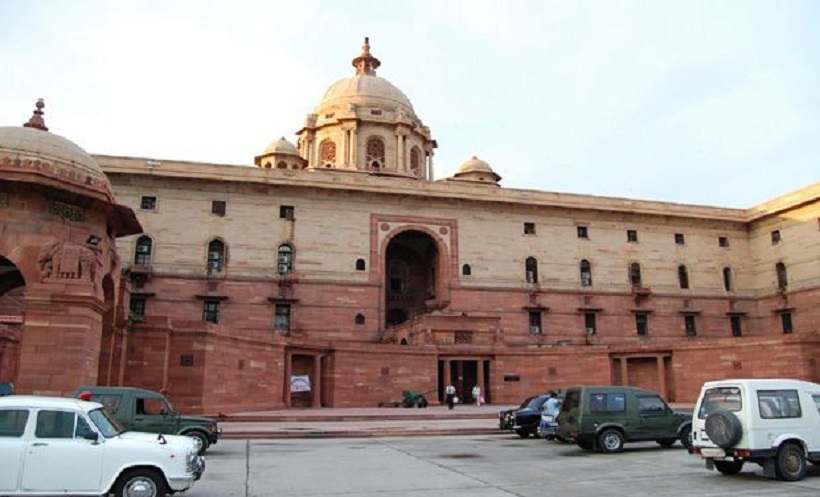 The latest news on the Government’s action against foreign-funded, 524 errant NGOs comes from Kerala. In its continuing crackdown, the Government has cancelled the FCRA licenses of 540 errant NGOs in Kerala. The Indian law mandates that every FCRA-NGO must file annual FC6 returns for money received from foreign sources until the April of that year from the previous year. These returns must be filed within December of the same year. As our continuing research on IndiaFacts has shown (see later in this report), more than 10,000 FCRA-NGOs had not filed returns for 2009-10, 2010-11, and 2011-12.

Oct 1, 2014: MHA serves notices to all FCRA NGOs giving a time frame to reply, file returns etc. A majority of these NGOs did not reply to the notice. Equally, several letters returned back to the MHA the grounds of “Addressee not found.” Replies which were received are being examined.

Mar 3, 2015: FCRA registrations of 1143 FCRA NGOs of (undivided) Andhra Pradesh were cancelled as (i) they didn’t reply and/or (ii) Addressee not found.

Mar 16, 2015: The IndiaFacts story on the cancellation of license to  NGOs in  (undivided) Andhra Pradesh. The story also predicted that cancellations in other states were likely to happen for the same reason.

Mar 28, 2015: Names of the cancelled FCRA NGOs of Andhra Pradesh are published in the MHA website’s database.

Apr 27, 2015: Mainstream media story on the cancellation of the registration of 8975 FCRA NGOs in states other than Andhra Pradesh lists names of FCRA NGOs that are unknown.

May 20, 2015: FCRA NGOs researcher on Twitter, @sighbaboo tweets here that the names of cancelled FCRA NGOs (out of the 8975) are being published on the MHA database, state by state.

June 10, 2015: Mainstream media reports stories on the cancellation of 4476 registrations including several universities, government organizations, etc. There is some confusion in the public space whether this 4476 number is over and above the 8975 FCRA NGO cancellations. However, it is not. Our investigation revealed that the mainstream media was likely to have been handed a write-up by the MHA summarizing the cancelation updates so far. The mainstream media merely prints it.

How will these cancellations affect the FCRA-NGO scene?