Victims of Francis Xavier oppose the public display of his corpse, demand return to France 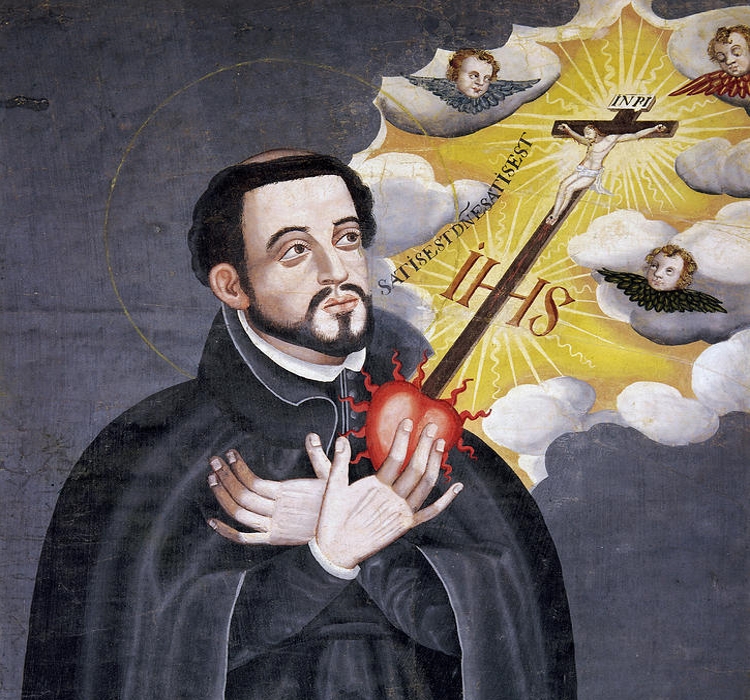 This report is the gist of a conversation that the IndiaFacts team had with Robert Rosario, an activist and leader based in Mangalore.

For the first time, there has been an opposition within the Christian community over the upcoming public display of Francis Xavier, alleged to be a saint and miracle worker who lived about 500 years ago. This public display is also slated to be the first of such a display in 500 years.

Francis Xavier’s dead body (alleged to have been preserved) will be displayed to the public in Goa starting on 22 November up till 4 January 2015.

However, not all seems to be well. A section in the Christian community has formed a pressure group named Konkani Christian Victims of Francis Xavier’s Atrocities (referred hereafter as Victims) and have begun an agitation on the grounds that they are the descendants of the victims of Xavier’s atrocities. Their demand is to have Xavier’s body sent back to his home country, France. They have also begun a nationwide signature campaign to press for the demand.

Christian religious leaders continue to portray Francis Xavier not only as a person who rendered signal service to Christianity by converting large numbers of Hindus and establishing educational institutions but also as a saint and a miracle worker. Therefore, these leaders justify that there’s nothing wrong in keeping his dead body for public display so that people of all faiths can render their respect to him.

However, the Victims say that it is 53 years since Portuguese rule ended in Goa. Therefore, the continued preservation of Xavier’s corpse in India is an insult to India, and must be dispatched to Portugal as soon as possible. The Victims also plan to petition the Government of Goa and the Central Government.

Who is Francis Xavier?

Francis Xavier, who holds an esteemed place in the pantheon of Catholic Christian saints was a Padre originally hailing from France. Born in 1506, he settled down in Goa in 1543 to undertake missionary activities.

History records his barbarism in quite graphic detail. In the name of Holy Inquisition, Francis Xavier perpetrated mass murder and extreme torture of Hindus in Goa. If he suspected that someone had committed even a minor lapse in following the tenets of Christianity, he would torture them brutally. About 2000 Christians were killed under his watch and thousands of Hindus left their homes and fled to various places along the South Canara coast to save their lives.

The Victims hold that it is heinous to glorify such a mass murderer, who tortured and killed their ancestors, as a saint.

When he died in 1552, he was not given a regular Christian burial but was anointed as a saint and his corpse was preserved in a special coffin. Then his corpse was displayed in public once every ten years. It is said that his corpse has not decayed even after 500 years, and that the corpse is missing a hand, which is most probably preserved in France or Italy.

There’s no more Portuguese rule in Goa. Preserving Xavier’s corpse in Goa is a matter of shame to the self-respect of this country. His corpse must be flown to France as soon as possible. A nationwide signature campaign has been initiated against the stand of the Goan Church. We will soon petition the Goa Government and the Central Government — Robert Rosario, activist and leader of the Victims of Francis Xavier movement.

Liberation of Goa: Removing The Portuguese Pimple On The Face Of Mother India