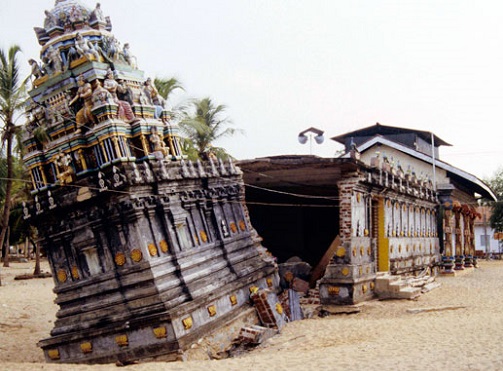 Report: An eighteen year old girl Minu has been found dead in her husband’s home, under mysterious circumstances in her husband’s home.  According to reports, Minu, who adopted the name of Shahina, following conversion to Islam, hails from Thodupuzha. She married Shamon, who is said to be an accomplice in many cases. Sources indicate that the girl suffered extensive tortures, which led her to commit suicide.

Report: A North American organisation is planning an event in Chandigarh, for which people have been invited from all over the world to participate in one of the largest house church movements, for baptism of new entrants to the church. The event, called “India Journey of Compassion” has been organised by “Impactnations” and is proposed to be held at Chandigarh from 15 to 27 March next year.

Report: Residents of Garhi Sampat village of Etmadpur Tehsil in Agra said that in the past couple of years, Christian missionaries have actively increased their activities in this village and have been luring innocent women into converting their faith to Christianity, while their husbands stay Hindus. This village has a population of about 15000 residents, most of them Hindus engaged in farming and as laborers.