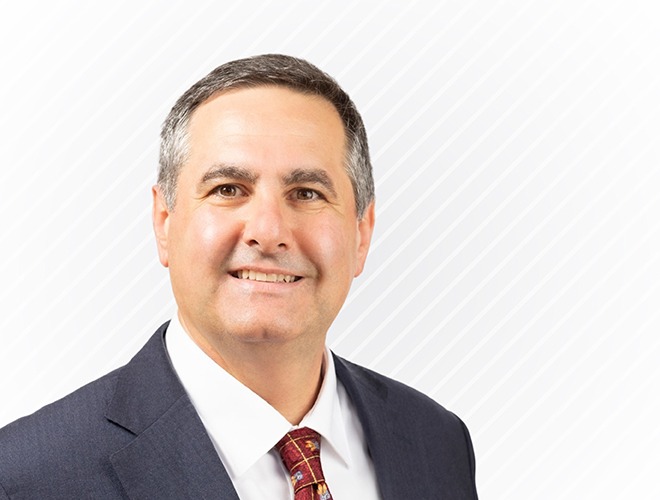 Prof. Babones is a Comparative/Political Sociologist and a Statistician, trained and educated in the United States. He has held several academic positions in prestigious American and international universities, including now as an Associate Professor of Sociology at the University of Sydney. He received his PhD from Johns Hopkins University in 2003. His book The New Authoritarianism: Trump, Populism, and the Tyranny of Experts was named “Best on Politics 2018” by the Wall Street Journal.

A proponent of democratic ideals and free speech, he has been attacked by left-extremist academics and “mainstream media” opinion writers for his keen analyses of the partisan work of so-called experts. After the September 2022 publication of his analysis of India’s democracy indices published by American and international think-tanks (“Indian Democracy at 75: Who are the Barbarians at the Gate?” — https://quadrant.org.au/opinion/qed/2022/08/indian-democracy-at-75-who-are-the-barbarians-at-the-gate/), his social media presence and his engagement with ordinary Indians, Indian academics, and the “mainstream media” increased manifold.

Dr. Babones was invited by India Today for their annual conclave in Mumbai in November 2022, and in an interview with Rajdeep Sardesai he described Indian intellectuals of being “anti-India and anti-Modi as a class”. As is the tendency of the deeply entrenched English media and academic establishment in India, Prof. Babones was designated a “foreign agent,” but no academic or media expert has bothered to challenge Prof. Babones on the facts he has presented. Writing in Firstpost on November 07, 2022, he asked and said:

Why does the West hate India? Hate is a strong word, and to be fair, many Americans, Europeans, and Australians love India. Even more of them know nothing about India.  But whatever individual Westerners may think of India, “the West” is thoroughly anti-Indian, and that institutional hatred is getting stronger by the hour (https://www.firstpost.com/opinion-news-expert-views-news-analysis-firstpost-viewpoint/exclusive-academic-salvatore-babones-who-is-going-viral-writes-western-intellectuals-anti-hindu-resent-rise-of-india-11345981.html).

Given that most academics, both Indian and foreign, and even those sympathetic to India and to Hindu traditions and practices, have failed to counter the extremely prejudiced, biased, and deeply flawed analyses of Indian matters, Prof. Babones’ analyses and public statements have therefore invigorated debate in India, especially so on social media.

In this conversation with Dr. Babones we will find out more about his training in statistics and the social sciences, his approach to studying society and politics, his interest in India and the Hindu diaspora, and his recent experiences traveling in India, conversing with journalists and academics, and his newfound star status on social media.

Please join us on January 6/7, 2023, to listen to this interesting and important conversation with Dr. Babones.