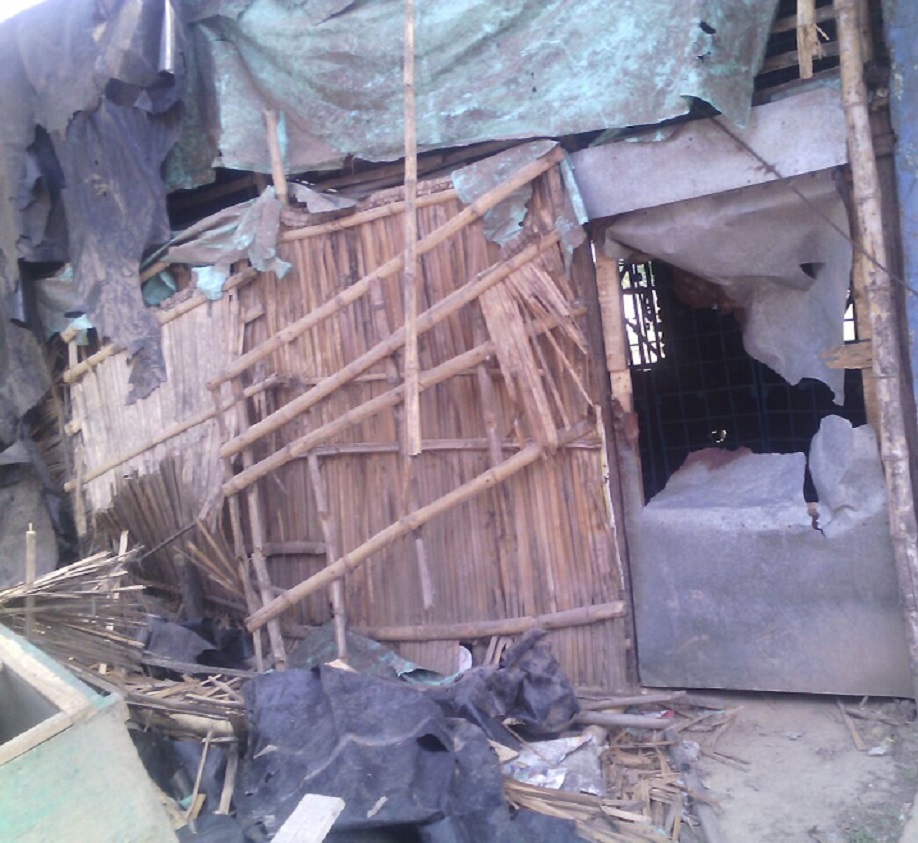 Serious communal clashes reportedly occurred at Juranpur & Naoda villages, which fall under the Kaliganj police station limits, on 4 May 2015 at about 3 pm. A Hindu religious procession has been allegedly attacked in front of a mosque in Juranpur village. This was followed by heavy bombing and from both sides. Large scale attacks have also occurred in the nearby Naoda village.

Four Hindus in that village have been killed. Their names are Maru Hajra, Rasomoy Hajra, Moyna Hajra and Shanti Hajra. About seven or eight persons were seriously injured and are now being treated in the Katwa hospital. Locals told the IndiaFacts reporter that villagers cannot move other injured persons to any hospital as all the roads have been blocked by
Muslims.

Further, Naoda village is left vulnerable as no police force is posted there. The Hindu villagers apprehend a second attack anytime. Volunteers of the Hindu activist group, Hindu Samhati, are in communication with the Kaliganj police in Debagram to persuade the police to send their best force to Naoda at the earliest. Reportedly, a number of Muslim houses have also been gutted.

Since Bakrid last year, tensions between the two communities were prevailing in the area. Day before yesterday, the procession of Hindus passed before the mosque on its way to the Dharmaraj Mela at Jamalpur in Purbasthali. However, yesterday, when that same procession was returning through the same route, the incident happened.

Hindu Samhati President, Tapan Ghosh in an email to IndiaFacts narrates the personal risk involved for him in these words:

Friends, you all are aware that I regularly broadcast the news of communal disturbances and Hindu persecution in West Bengal on social media. These are exactly the kind of news that the govt and the MSM try their best to suppress. I am doing this at a considerable risk to
myself as the govt may try to book me under the different clauses and sub-clauses of the criminal code for instigation to communal disturbance and disrupting communal harmony.

Nevertheless I shall continue to disseminate these news items as it is my firm conviction that news of Hindu persecution needs to be highlighted before the world, whatever be the consequence. I am also convinced that I am speaking the truth and not deliberately
transgressing any legal boundaries.