Kapil Sibal Claims he does not own stake in Tehelka 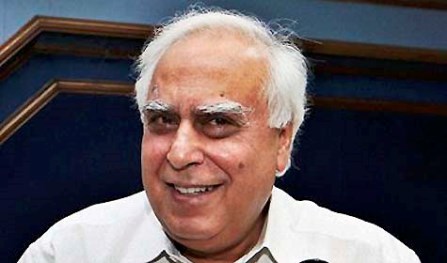 I don’t have any stake in Tehelka…When Tarun approached me for help in 2003, I was a lawyer at that time… I helped him. I gave a donation of Rs 5 lakh in 2003. I did not apply for shares, nor am I given any share allotment.

A basic research carried out by IndiaFacts to verify Kapil Sibal’s claim yielded the following result:

However, an Indian Express report, which quotes from the Registrar of Companies (RoC) says the following:

As to Sibal’s other claim that he was never allotted any shares in Tehelka in 2003–which according to him is when Tarun Tejpal approached him–the facts reveal a different picture. After being shut down in 2002 following a Government crackdown, it restarted in 2003, this time as a tabloid whose revenue was derived through donations. In 2007, Tehelka changed from being a donations model outfit and became a private limited company owned by Anant Media Pvt Ltd.

Therefore, Kapil Sibal’s claim that he was not allotted any shares in Tehelka in 2003 is counter factual because an organization that runs on donations cannot issue shares by law.

From the foregoing facts, it is clear that Kapil Sibal’s claims about not having a stake in Tehelka are False.