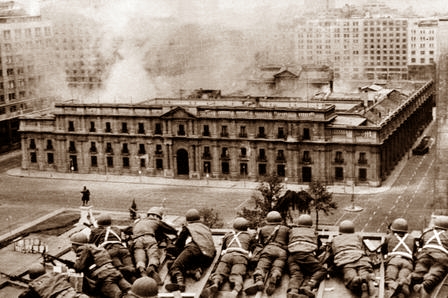 John Swinton, the former Chief of Staff at the New York Times, respectfully referred to as the ‘Dean of His Profession’, said during his farewell speech in 1953,

“There is no such thing, at this date of the world’s history, as an independent press.  You know it and I know it.  There is not one of you who dare to write your honest opinions, and if you did, you know beforehand that it would never appear in print. ….. The business of the journalist is to destroy the truth; to lie outright; to pervert; to vilify; to fawn at the feet of mammon, and to sell the country for his daily bread. …. We are the tools and vassals of the rich men behind the scenes.  We are the jumping jacks, they pull the strings and we dance.  Our talents, our possibilities and our lives are all the property of other men.  We are intellectual prostitutes.”

To what extent does this apply to the Indian media?

Many argue that Swinton was an American and therefore his powerful lament “may” not wholly apply to the Indian media. However, in his recent article ‘Are we an Oligarchy masquerading as a Democracy?’, former IAS officer Avay Shukla, writes,

“Take our so called “free” press or media. Most of our leading newspapers and News Channels are owned / managed by business interests (Bennet Coleman, Mukesh Ambani, Bhartiyas) or politicians (Jayalalitha, the Marans, Rajeev Shukla, Chandan Mitra, the Badals, Karthikeya Sharma). Their agenda is naturally set by these behind-the scenes puppeteers whose sole objective is to preserve the oligarchic status quo (of India). They will not tolerate any change or any “outsider” trying to crash the party. That explains their almost vitriolic hatred of Narender Modi when he first made his bid for Delhi ……. Mr. Modi is now acceptable to them partly because they have no choice now that he is the Prime Minister”.

It is common knowledge that the country and the region is being manipulated through NGOs and media some of whose actions go against the national interest of India. The question, however, no one answers and investigates is that when crores and crores of rupees are being funnelled to fuel terrorism in India from abroad and from within the country, as indicated by the NIA, isn’t Pakistan’s ISI not a major contributor? And isn’t hitting at the Indian Armed Forces part of the specific agenda, even as the arms mafia keeps the official defence-industrial  organization defunct and the armed forces underequipped? 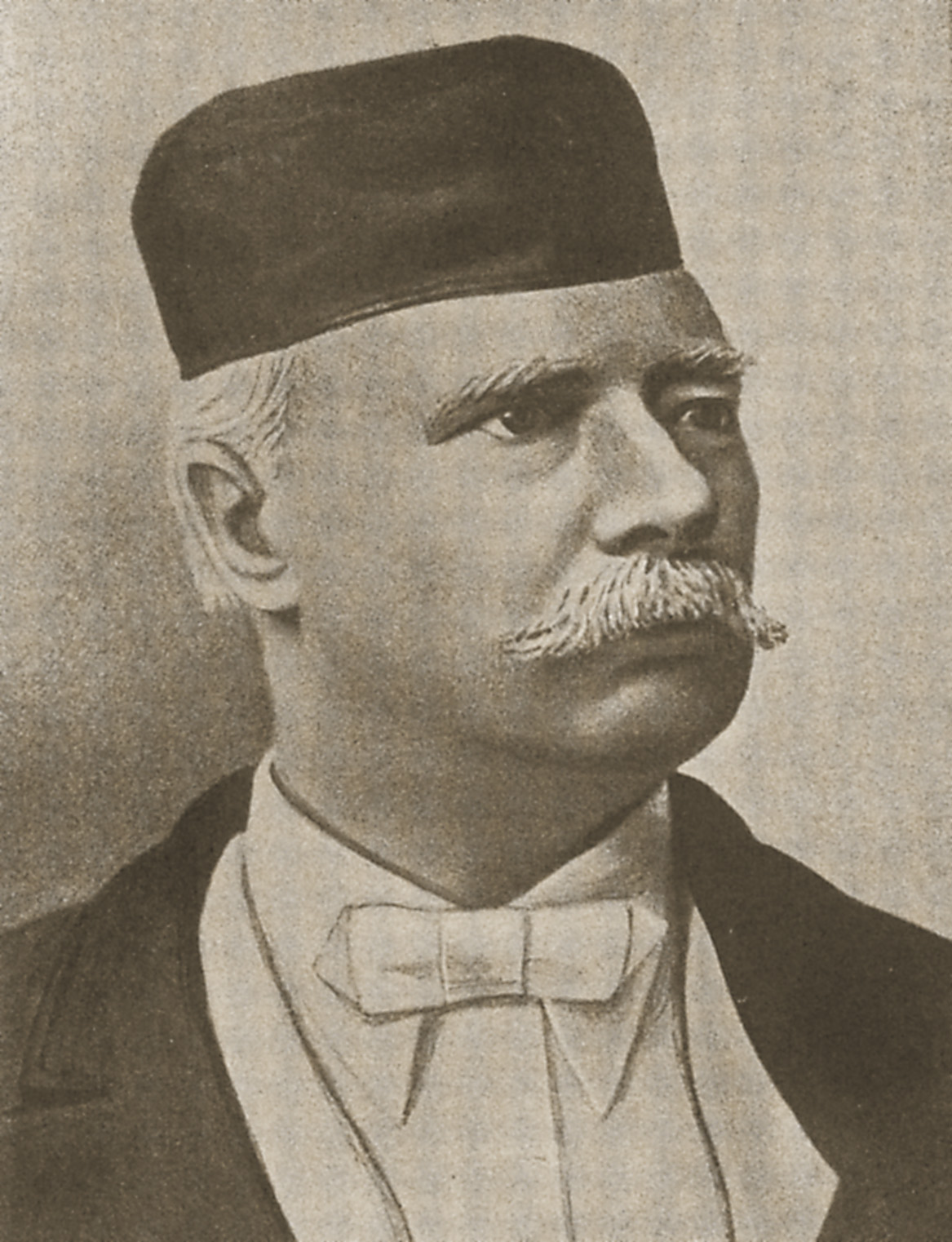 The question of morality for Presstitues (described “Intellectual Prostitutes” by John Swinton) does not arise because the term itself would be alien to this species. But when deliberate canards are spread about military coups by sections of the Indian media, then it must be considered treason. Such acts certainly should not go unpunished as they can hardly be ignored under the pretext of free media or naïveté’s.  This sort of reportage can hardly qualify for either free speech or naiveté: disclosing the full details of the recent covert Special Forces raid in Myanmar; 24×7 coverage of the Mumbai terrorists attack that assisted the involved terrorists and their handlers in Pakistan; describing the complete layout and occupation of rooms in the Parliament after the attack on Parliament, and providing graphic details of where the pincers would hit in Pakistan during every Strike Corps exercise – jittering the likes of Musharraf to wiggle their nukes. And so forth.

Take the infamous canard of a military coup spread by a journalist not many years back under the previous government. According to this canard, troops having been moved from Agra, were stopped along the axis by police (some joke) and so on.

Later, there were also canards about troops being moved to Delhi ex Hisar hinting at a possible coup attempt. The latter could perhaps have been a case of misreporting to some extent but the first one was certainly a deliberate and wanton act. The irony is that in the first instance, the journalist in question was reportedly briefed by a then Union Minister whose son located abroad was part of the arms mafia.

While the aim obviously was to dethrone the then Army Chief who had blocked the money pipeline going up to the MoD and beyond to the PMO, was that the sole aim of the lie – not hitting at the loyalty of the armed forces? How is it that this journalist, whose colleagues loathe him and talk of his multiple properties (in the region of ₹250-300 crores by some estimates), is walking free?

The government should realize that there are stooges that have been dedicated by forces inimical to India to lower the prestige of the armed forces and create distrust against them. Interestingly, describing this very journalist, former Ambassador K Gajendra Singh wrote on 5 April 2012:

“A top US/Mumbai corporate interests count, who also disseminates the ruling party’s line and is suitably rewarded by invitations to official dinners etc. Like many others who have prostituted the profession of journalism, Will probably be nominated to Rajya Sabha”.

It had been hoped that action would be initiated against this traitor with a change in government, but it appears business as usual. Now, surely, this journalist who worked in the northeast for some years did not amass ₹250-300 crores worth of fortune through the narcotics trade that is rampant in the northeast. In which case, is this fortune because of the arms mafia alone or is there a more sinister ISI- terror link?

The PMO needs to address such issues despite reported links of this individual with the London hub of the arms mafia and his nexus with politicians in the ruling dispensation. His penchant for cultivating Union Ministers, whichever the government, obviously has a deep rooted design.

This is necessary if the oligarchy is to be dismantled and India is to get back to being a progressive democracy. If unaddressed, it would lead to similar treasonous allegations from elsewhere without fear of punishment. More importantly, this appears to be already happening, but that is for a later article. Only severe punishment can act as a powerful deterrent to the journalistic purveyors of such treasonous canards.