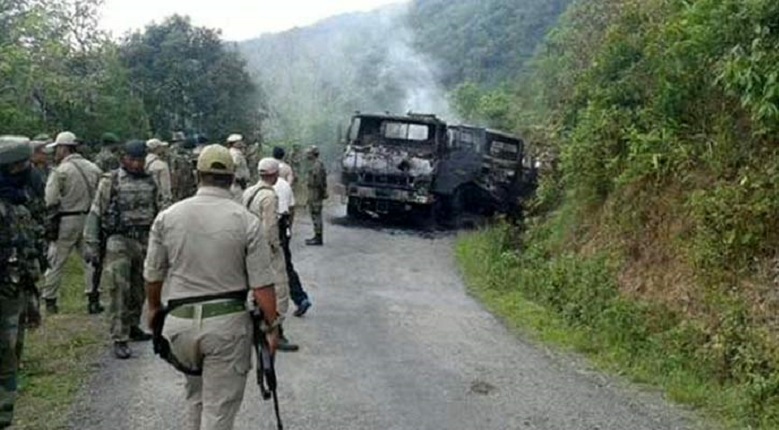 The unprecedented surgical strike inside Myanmar by the special forces of the Indian Army will go a long way asserting India’s right to safeguard its interest in south Asia. The elite commandoes liquidated about 20 insurgents of the groups that had ambushed and killed our 18 soldiers in Manipur a few days ago. That this was done without any casualties on our side underlines the efficiency and effectiveness of our armed forces. Actually, the capabilities of our military were never in doubt—it was the weak-kneed political leadership that never took such a bold decision. Prime Minister Narendra Modi has made a breach with the past. It was the best decision that he has taken since he took over the reins in May 2014.

Commenting on the operation, Minister of State for Information & Broadcasting and former Army officer Rajyavardhan Singh Rathore said, ‘We crossed over to the Myanmar territory. We have good relations with them and we carried out the strike.’ New Delhi did inform Yangon, but after having launched the operation. Obviously, the Modi regime did not seek the ‘permission’ of Myanmar to carry out the strike. Rathore made it clear that hot pursuit is no longer a jumla (idiom) for the Bharatiya Janata Party and India: it is a new dimension that has been added to the policy framework for national security.

‘This is a clear message for everyone who attacks our nation. We will strike back at a time and place of our choosing. When we need to be friendly, when we need to be aggressive is entirely up to us. This has nothing to do with a political party but it’s the government of India that will secure the nation.’

This is not good news for Islamabad, neither for the peaceniks who, willingly or unwittingly, promote our western neighbor’s jihadist cause in our country. Outwardly, Pakistani generals are likely to repeat the bravado, as they often do on television shows, that Pakistan is no Myanmar, certainly not a pushover. But if push comes to shove, it would be no match to the might of India, the ‘might’ connoting the blend of military prowess, economic power, and political clout.

Even in 1971, Pakistan suffered a humiliating defeat and its own dismemberment, despite solid backing from the US which even contemplated armed intervention. Today, Pakistan’s usefulness diminished and its nuisance value has risen considerably. Further, Indo-US relations have never been better before. Even China, a friend of Pakistan’s, is keen to have a wide-ranging relationship with India.

Yet, it is also correct that a hot pursuit against terrorists from Pakistan would not be as easy and harmless as it was in the case of Myanmar—for several reasons. First, of course, Pakistan is much bigger and stronger than Myanmar. Second, the Pakistani establishment has birthed the jihadist network. Third, the Modi government has not completely discarded Muslim appeasement. And till this bane of Indian polity exists, it would always be difficult to deal firmly with Islamabad.

And, finally, there is that rainbow coalition of peaceniks, Nehruvians, and cretins who exercise a great deal of influence upon foreign policy. How does one respond to Mani Shankar Aiyar’s pig-headedness, to his viewpoint that dialogue with Pakistan should be ‘uninterrupted and uninterruptible’?

These characters have had a great influence on institutional thinking and policy making. Therefore, India’s policy on Pakistan has been that of resignation (‘you can’t choose your neighbors’), defeatism, and infinite appeasement. The defining feature of our attitude towards Pakistan has been expressed by a song written by Shailendra and sung by Mohammed Rafi: ‘Humne jafa na seekhi, unko wafa na aai…’

The Myanmar action is likely to change that.