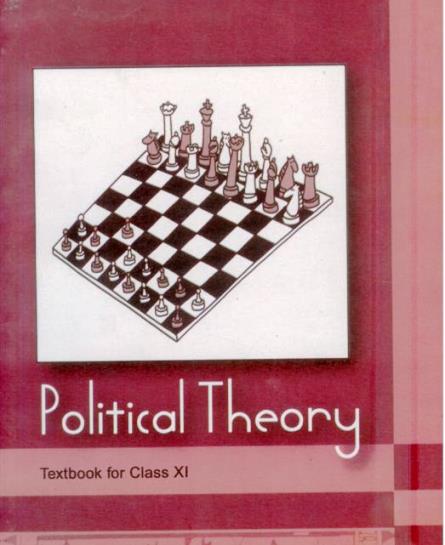 Nearly two thousand Muslims were massacred in Gujarat in 2002. The surviving members of many of these families still cannot go back to the villages in which they lived.

The complete textbook can be downloaded from here.

Perhaps the Gujarat riots probes are the most comprehensive and elaborate investigations conducted in recent memory with various Government agencies being involved in the process. First the NHRC and later, various courts personally oversaw these investigations. At the end of it, on 11 May 2005, the then Minister of State for Home Affairs Sriprakash Jaiswal tabled an official report in the Rajya Sabha which gave the exact number of riot casualties.

According to this official report which is available on public domain a total of 254 Hindus and 790 Muslims were killed in the Gujarat riots.

Thus, while the official number of Muslims killed in the Gujarat riots is 790, the NCERT textbook mentions it as two thousand, which is 1,210 more than the official number. Additionally, the fact that the NCERT textbook chooses not to mention the 254 dead Hindu riot victims raises strong doubts on its objectivity in preparing the textbooks. Also, it is inexplicable that the NCERT which reports to the Government of India’s Education department has failed to rely on the Central Home Ministry’s report tabled in the Rajya Sabha! Indeed, the textbook does not cite any source as to how the figure of 2000 dead Muslim riot victims was arrived at.

In the light of the aforementioned facts it is clear that the NCERT Political Theory textbook’s claim that nearly two thousand Muslims were killed in the Gujarat riots is untrue. This also leads us to the inevitable conclusion that NCERT textbooks provide factually incorrect information even about easily verifiable events in recent history.