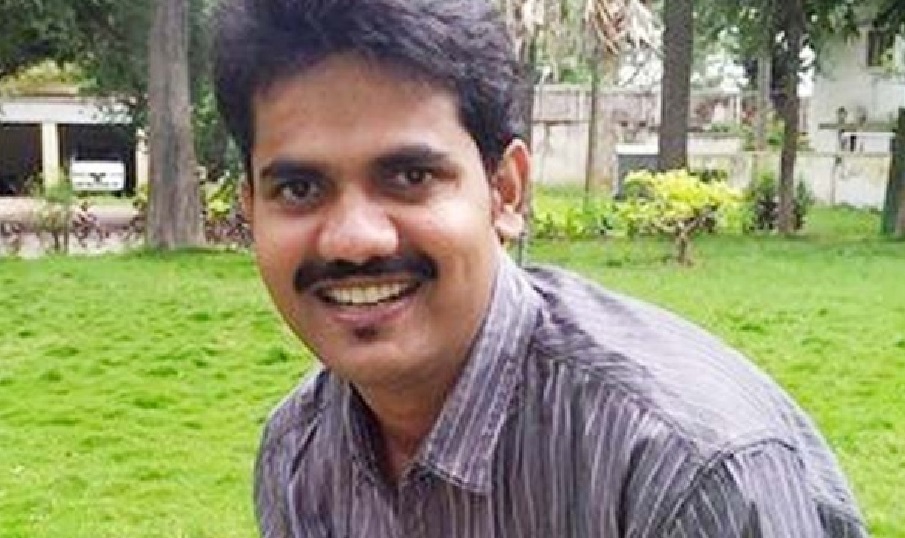 The unnatural death of young IAS officer DK Ravi has shocked the entire country. The young officer had made a name for himself by displaying immense courage and strength in the face of great adversities. He had built such a sturdy reputation for himself that, even in his relatively short period as an IAS officer – he was from the 2009 batch –  he was considered syonymous with unimpeachable integrity.

The events that have taken place before and after the unnatural death of DK Ravi make it difficult to believe in the Govt’s version that the death is a case of suicide.

Firstly, the fact that Ravi was very recently transferred from his posting as DC of Kolar, where he had administered a death blow to the sand and land mafia which commands a stranglehold on the district, shows that the Govt knelt before the mafia and transferred him.

But the transfer did not shake or demoralize Ravi. Instead, in his next posting in the commercial tax department, Ravi ensured that he went full throttle against tax evaders. Howsoever mighty the evaders were, he took them head on. In doing so, he earned the wrath of many highly influential and equally notorious people. It is pertinent to note that one of the real estate companies that Ravi raided is owned by the State Government’s Home Minister, KJ George.

These two incidents – the transfer from Kolar and his raids on tax evaders in his subsequent appointment – point at one thing : many people had a lot to lose if Ravi went about doing his job. The corollary of which would mean that many influential people had a lot to gain by ‘eliminating’ Ravi. It is in this background that Ravi’s unnatural death has to be seen.

Furthermore, the fact that the usually laggard Home Minister rushed to the crime scene, much before the press, causes more suspicion. It is the very same Home Minister who took his own sweet time to respond to the recent rape of the school girl in a city school. It is the selfsame Home Minister who took hours before visiting the scene of the recent bomb blasts in the heart of the city. The unusual alacrity that the HM displayed this time around, is raising a lot of eyebrows.

The Chief Minister most understand that people are not stupid. They connect the dots.

Also, the fact that both the Home Minister and the city’s Police Commissioner, in one voice, hurriedly declared that DK Ravi’s unnatural death was a clear case of suicide, raises more doubts as regards the bonafides of the Govt.

Given the fact that there existed a strong motive for a lot of people to eliminate Ravi, the Home Minister and the Police Commissioner, could have in the least said that a murder angle will also be investigated. But Ravi was not even given this benefit of doubt. The Home Minister and the police chief hurriedly declared it to be suicide, even though there exists no prima facie reason for Ravi to kill himself.

In addition to this, bowing to the spontaneous and large scale protests across the state by people demanding a CBI probe, the State Government reluctantly referred the investigation to the State’s CID. However, it did not stop at that. Along with transferring the case to the CID, the Govt also transferred the IG of the CID. A new man was brought in to head the CID, immediately after this case was referred to it. Two questions emerge :
Why was the IG of the CID transferred immediately after this case was referred to it for investigation? What and whom is the State Govt trying to protect? These questions need to be decisively answered.

More importantly, people are asking the Chief Minister one question : If you have nothing to hide, why are you not referring the investigation to the CBI? People are afraid that the investigation will not be fair and impartial if it is done by any agency under the State Government, for the simple reason that a lot many important people who are very closely associated with the State Government, even in the capacity of Ministers, are likely to be adversely affected if it emerges that Ravi was found to be murdered.

It would be pertinent to remind the Chief Minister, who happens to be a graduate of law, that one of the fundamental principles of administration of justice is that justice must not only be done, it must be manifestly seen to be done. It is for this reason, that this matter has to be referred to the CBI.

In that unfortunate circumstance of the State Government not referring the investigation to the CBI, the people of the state will lose complete faith in their democratically elected govt. At that very minute, the line between a legitimately elected Govt and organized mafia will vanish.