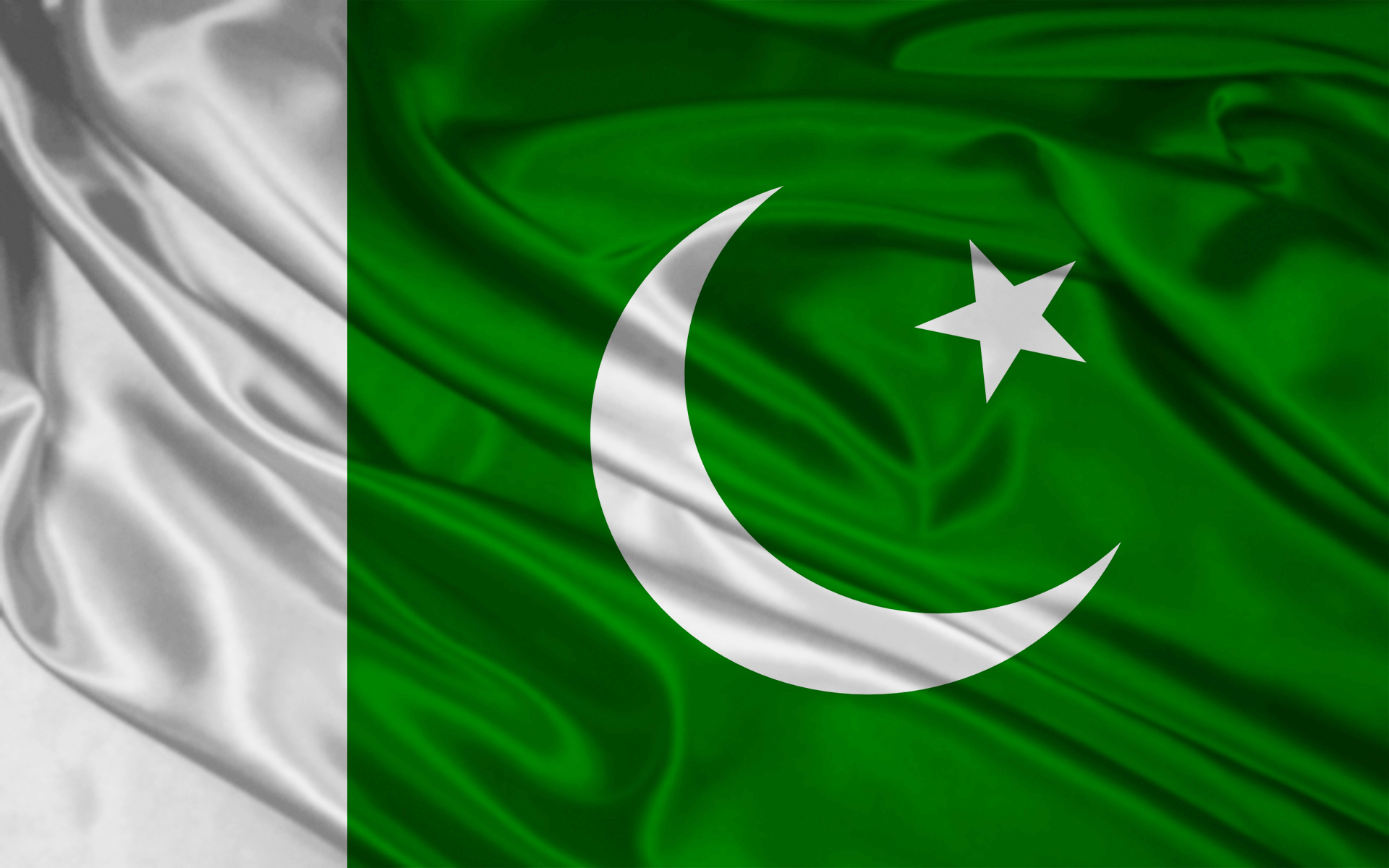 (A version of this article appeared in Hindi daily, Dainik Jagran on September 2, 2015.)

It is in the nature of human beings to live in hope and rosy utopias, which was evident when Indians sat through Salman Khan’s Bajrangi Bhaijaan – crying, liking and applauding an Indian Hindu who takes a lost mute girl back to her home in Pakistan.

On 28August, Bollywood released Phantom, a reality check on this hopeful human emotion,in which an Indian Muslim goes underground to avenge the 26/11 terror attacks on Mumbai. Acted by Saif Ali Khan, the daredevil blows up a Pakistani terrorist’s house in London, gets himself arrested to get into Chicago’s jail where he poisons David Headley for his involvement in the 26/11 attacks, and later enters Pakistan wherehe succeeds in killing Hafiz Muhammad Saeed, the leader of Pakistani state-created jihadist organisation Lashkar-e-Taiba, also known as Jamaatud Dawa.

In recent years, Bollywood movies have played a bigger role than the Indian government and the media in educating India’s people about terror threats, especially about intricate ways in which terrorists hatch plans, recruit agents,establish sleeper sells and execute attacks. 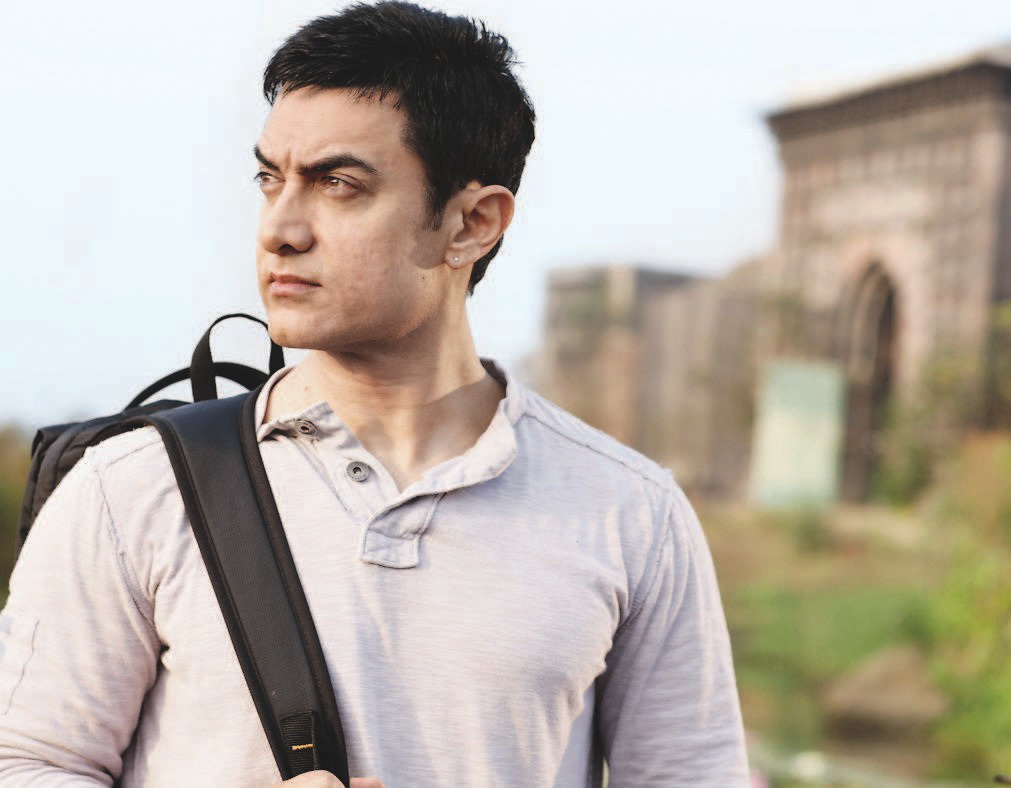 Released in 1999, the Aamir Khan-starring Sarfarosh was perhaps the first movie that specifically named ISI – the Inter-Services Intelligence of the Pakistani military –for anti-India jihadist terrorism.

In Sarfarosh, an ISI agent arrives asa ghazal singer and is involved in smuggling weapons into India to carry out terror attacks.

In real life, ISI agents arrive in India, write books on Sufism which affords them legitimacy in Indian media and Track II diplomacy, and reproduce the ISI’s anti-India narrative.

In Kabul Express, released in 2006, two Indian journalists, played by John Abraham and Arshad Warsi, enter Afghanistan where they witness the Taliban’s atrocities on people and are held hostage by a Pakistani military officer who turns out to be a leader of jihadists. The movie depicted real incidents about Pakistan’s sponsorship of jihad in Afghanistan –notably when jihadists and their commander from Pakistani military returning from Afghanistan were shot dead by Pakistan after it joined the U.S.-led War on Terror and sealed its border post-9/11.

In New York, released in 2006, America’s Federal Bureau of Investigation (FBI) implicates an innocent man to spy on a friend who is part of a terror plot to blow up the FBI building. The friend – acted by John Abraham – is an innocent man in the beginning but is tortured in an American jail where he is recruited by a New York-based terrorist network to avenge imagined Western atrocities against Muslims. In real life, over the past decade we saw how Islamists carried out recruitment in British jails, as aggrieved prisoners converted to Islam.

In 2009, Bollywood released Kurbaan, starring Saif Ali Khan and Kareena Kapoor. This movie had the most complex jihadist plot in which a Muslim professor courts and marries a non-resident Indian Hindu girl visitingDelhi. The couple move to the U.S. where the professor is involved in an intricate terror plot and his wife comes to know of his real name only towards the end when he has a change of heart towards her asshe and wives of other terrorists are unknowingly carrying bombs in their handbags as part of a plot to blow up New York’s metro stations.

India faces two types of jihadist terrorism: the first originates from the Pakistani military state, which sends jihadists into Kashmir and elsewhere in India; the second is a recent phenomenon and involves self-radicalisation of Indian Muslims, who joined the Islamic State (ISIS).

Except for New York and Kurbaan,most terrorism-related movies have educated Indians about the Pakistani jihadist terrorism.

Last year came Holiday in which an Indian soldier is visiting home on holiday when a bomb explodes in a bus. The soldier, acted by Akshay Kumar, kidnaps the terrorist only to discover a link to 12 sleeper cells which are part of a plot to cause serial bomb blasts in Mumbai.

In January this year, Bollywood released another movie starring Akshay Kumar named Baby, a code name for a counter-terror team that foils terror plots in a shopping mall,seizes terrorists in foreign places such as Nepal and Saudi Arabia, and brings them back to India.

In Western democracies, people are increasingly opposed to wars. India being a democracy, it will be difficult for India to act against foreign terror sponsors if people do not support the government.

Therefore, the role of Bollywood movies in educating Indians about terrorism is vital and meaningful, especially at this point when jihadist threats are multiplying. Also, Indians must know that the Taliban and Al-Qaeda, especially Al-Qaeda in the Indian Subcontinent (AQIS), are ISI’s branches.

Although led by Arabs, Al-Qaeda is basically a Pakistani organization; it was formed in Peshawar in 1988 when ISI had emerged victorious in Afghan jihad; it is from Pakistan that it spread to the Middle East. Al-Qaeda is practically a branch of the ISI, as both want the establishment of the Islamic Caliphate, with the only difference being that the ISI wants Pakistan to be the head of such an international caliphate. 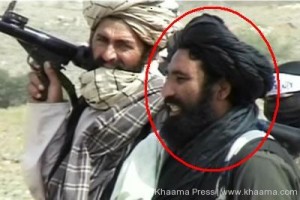 For example,the ISI protected Osama bin Laden and is believed to be protecting his successor Ayman Al-Zawahiri, who has expressed support for the new Afghan Taliban leader Mullah Akhtar Mansoor, who is essentially an ISI commander.

The ISI also protects jihadist groups’ headquarters in Muzaffarabad, Bahawalpur, Rawalpindi and Muridke. Even before 9/11, terror attacks involving Pakistani jihadists at CIA headquarters at Langley and World Trade Center in 1993 could not have been attempted without support from the ISI.

It is interesting that the lead character in Phantom is a Muslim. It is a must-watch movie for Indian Muslims who should keep in mind that India is absolutely the best country when compared with hardcore Muslim countries. It is the only country where Muslims have lived under sustained democratic experience for the past half a century and more. No Muslim country can match economic and educational opportunities as well as religious and political liberties that India offers to Muslims.

In every country, there are always some grievances against the state. However, India’s freedom is extraordinary – not available to Muslims of Muslim countries –for example in Bangladesh, Pakistan, Turkey, Syria, Iraq, Yemen, Saudi Arabia, Somalia and others. In most Muslim countries, Shia Muslims face discrimination.

“Islam and politics have a deep relationship. It was on the basis of his political awareness that Muhammad bin Qasim attacked India at the age of 16 (in 712 CE). Today, Muslims need the passion of Muhammad bin Qasim and the fortitude of Salahuddin Ayubi (the Muslim general who conquered Jerusalem in 1187 CE).”

Rather than looking back to Muhammad bin Qasim and Salahuddin Ayubi, Indian Muslims need the passion of former Indian President and scientist Dr. APJ Abdul Kalam.

Indian Muslims must counter leaders like Muhammad Ghauri. Over the past year, a few dozen Indian Muslims fell into the trap of ISIS. It will be better to lead Muslim youths towards positive thoughts.