Summary of Panel Discussion on ISIS 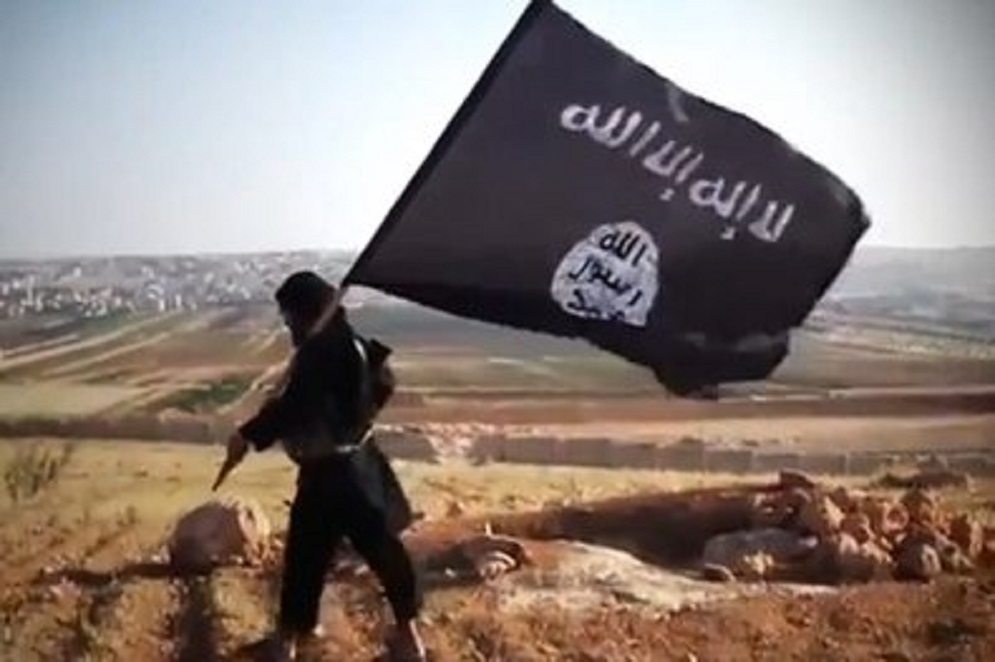 This is the summary of a Panel Discussion entitled “Growing Threats to India after the Emergence of the ISIS” organized by the Delhi-based think tank Patriots Forum on 21 March 2015. Pankaj Sahay attended the Panel Discussion on behalf of IndiaFacts and prepared this report.

The Panel Discussion was inaugurated by Sri KPS Gill.

In his inaugural remarks Sri KPS Gill made the following observations –

Mr. RK Ohri (IPS, Retd, expert on Islam), introduced the subject of the discussion and made the following observations –

The Panel noted that –

This may require a declaration by the Union Govt to that effect.

The author is a researcher in the IT industry.