Teaching And Research – The Rot That Has Set In 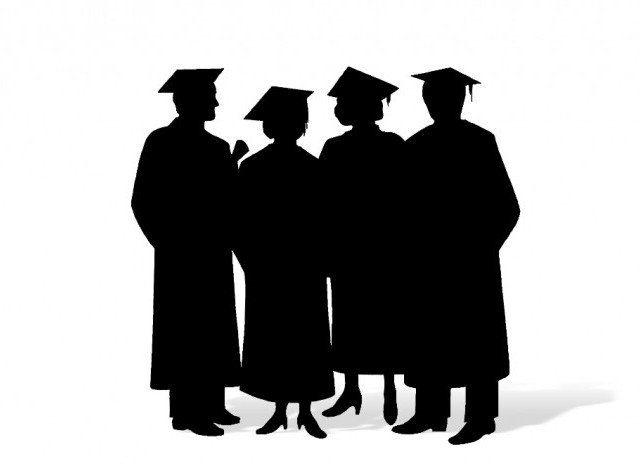