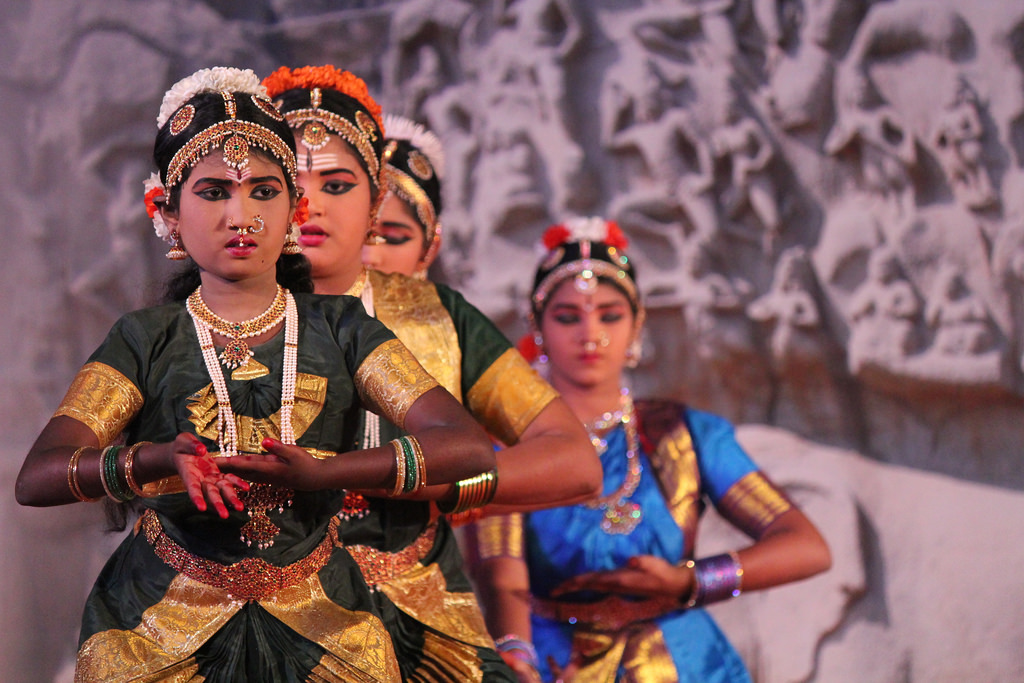 As much as society loves art, it ignores its artists. Ask any artist and here I use the word artist in a wider sense, and she’ll tell you how impossible it is to pay bills doing art. For theater/film makers there is an additional problem of finding money to create their art. Making theater is an expensive affair. It contains within its ambit many art forms. I will deal with theater here because I work in that medium and we may extrapolate the assumptions to cinema.

Theater makers depend on state patronage, private sponsors, ticket sales, philanthropy, funding from independent arts funding bodies, or crowd-funding to produce shows. It may seem there are many options but state patronage is usually politically motivated and private sponsorship is commercially driven. Theater makers cannot depend on box-office collection to meet the entire cost of the production. Besides the box-office collection is unpredictable and depends on the day of the week. To make matters complicated, the theater makers have to find the initial capital to kick-start a production. Finding a producer or investor is not easy. Most producers or even theater companies prefer to invest in the tried and tested plays or extravagant musicals. Experimental, intelligent ‘straight’ (not-musical) plays struggle to find funds. As a result, good art and fresh ideas are pushed to the fringes. Independent art funding bodies are more welcoming of fresh and groundbreaking works, but we don’t have them in India. Philanthropists prefer to donate to more urgent causes like poverty eradication and education – art is lower down on their priority list. Many artists are turning to crowd-funding campaigns – but that has its own challenges.

Let’s go back a few thousand years to ancient India and Greece. Going by the number of surviving plays, we can safely presume a vast body of dramatic works was created in ancient India and Greece. While in ancient Greece dramatic productions were spectacular; in India a play like ‘Abhijanasakuntalam’ ran for 40 days. Typically, ancient Indian and Greek plays had a huge cast and crew size. Dancers, vocalists, musicians and accompanying artists were an integral part of the show. Greek plays were performed in colossal amphitheaters while Indian plays were performed in theater halls as well in open spaces. The stage, costumes, backdrop curtain and the very theater house were ornate and beautiful. These were, in every sense of the word, what we refer to as the OML (Oh My Lord!) shows. So how did these societies sustain the arts and the performing communities? How was the art funded? How was the standard of art so high? What led to excellence? Was theater funded by the government or did the philanthropists sponsor the shows? To answer these questions we need to understand the ancient societies, the role of theater and their functioning in ancient times.

In ancient Greece theater was part of a festive ritual. But the purpose of drama was not religious. Drama was meant to entertain human beings as well as the deities. It is common knowledge that Greek plays were performed at the ‘City Dionysia Festival’ to honour Dinonysus. Theatrons/theater halls were close to the temple of Dionysus and the dramatic productions were just one ritual in the entire festival. Not only was the festival a sacred affair, it was also a time of festivity for the society. The highlight of the festival was the competition of new plays. Great playwrights like Sophocles, Aristophanes and Euripides were said to have competed in this festival. If you take the sacred out, ‘City Dionysia Festival’, was much like today’s ‘theater festivals for new works’. It’s no small wonder that incredible classic plays were written in that era – after all there was a whole system to promote arts and theater. Plato has written in his works that the festival was attended by at least 18,000 people. Foreigners, dignitaries of other states, and ordinary citizens watched the dramatic productions together. Even the prisoners were permitted to watch the shows. We can only imagine the scale of such performances and the cultural superiority of the two ancient civilizations. These festivals were sponsored by the state but the state had no control over the content of dramatic productions. Playwrights and directors had creative freedom to write and stage new works of drama.

Dramatic productions in ancient India were just as spectacular, with emphasis on nrtta, music, embellishments and spectacle. Even though it was not mandatory, the whole town turned up to watch. Natyagrhas/theater houses had a huge space to hold the audience. The natyagrhas were designed to suit the genre. Some genres like prahasana needed intimate small space while genres like dima needed a bigger stage because of action scenes. Prahasana was a satire with little movement on stage and dima was a play with battle scenes. These days we struggle to fit all kinds of plays in a standard-sized hall.

What’s more theater troupes in those days performed multiple productions in a town. Hence many natyagrhas had to be constructed in the same city. Most of us would wonder why we find no archaeological remains of the natya halls, whereas the remains of Greek theater spaces can be found not only in Greece but also in Afghanistan. The reason being that Natyagrhas were temporary structures created for that play and dismantled after the show. Just like there are no remains of the thousands of ancient yajnasthalas. Natya performance and making natyagrha was like performing a yajna. The most common surviving example of this tradition is Ramlila.

We must understand here that drama was performed by a community of natas. These communities travelled across the country to perform the shows. And they took the plays of their region with them. The biggest evidence of the travelling theater troupes is the fact that plays written originally by Kashmiri playwrights have survived in Kerala. The plays were translated in the regional languages. These travelling theater companies discovered new plays along the way and carried the stories to other lands. In ancient India plays were performed throughout the year, whereas in Greece theater festival was an annual affair. The theater troupes were welcomed by local people. The local residents would participate in the construction of natyagrhas, and the king participated like the ordinary citizens in the theater festival. Theater was funded by the rich patrons called nagarikas. Kamasutra provides evidence of the rich patrons who funded arts and theater as an obligatory duty. These nagarikas were traders or businessmen by profession. These men liked to cultivate good taste and valued aesthetic pleasure.

The shows in ancient India were non-ticketed and open to all the varnas and the three genders. The entire community funded the productions by donating in cash, kind and services. Theater did not depend on royal patronage or any one person’s kindness. This ensured freedom of speech in theater. The process of erecting a natyagrha was accompanied with rituals. People of all the varnas participated in the yajna and the activity of the theater festival. There is enough evidence in Natyashastra and Kamasutra that the society looked after the theater makers and artists. Even the courtesan houses donated money. Back then theater promoted the values upheld by the society. Delinking sacred from theater has done much harm to the art form. When temples were seats of art and music then there was an assured patronage to the arts.

Today playwrights’ struggle to pay bills writing for theater. If no great plays have been written in modern India it may well be because of the civilizational downfall. The kitsch in theater or the paucity of new ideas cannot be blamed on the artists and theater makers. It is a collective downfall. The biggest blow to theater has come from socialist activism. If Mughals killed performing arts, Marxists hijacked it. They made theater a tool of cheap activism. The standard of written work plummeted. The theater became verbose and didactic and Indian drama lost the finesse it was known for. With the same ideology/agenda being pushed year on year, the works for stage became overbearing and repetitive. Activism in theater has now been legitimized. Last year Sahitya Kala Parishad’s festivals – Bharatmuni Rang Samaroh and Yuva Natya Samorah handed down topics for plays that sounded more like high school essay topics.

Today state patronage to arts has become dangerous. Plays with poor dramatic structure are funded because they push a certain ideology. Works for stage have become mediocre and low-brow. The wonder that was ancient Indian/Greek theater cannot be recreated unless people start going to theaters and new works are funded by cultural enthusiasts and philanthropists.

Lecture Series on the Unity of Shastras by Dr Bharat Gupt