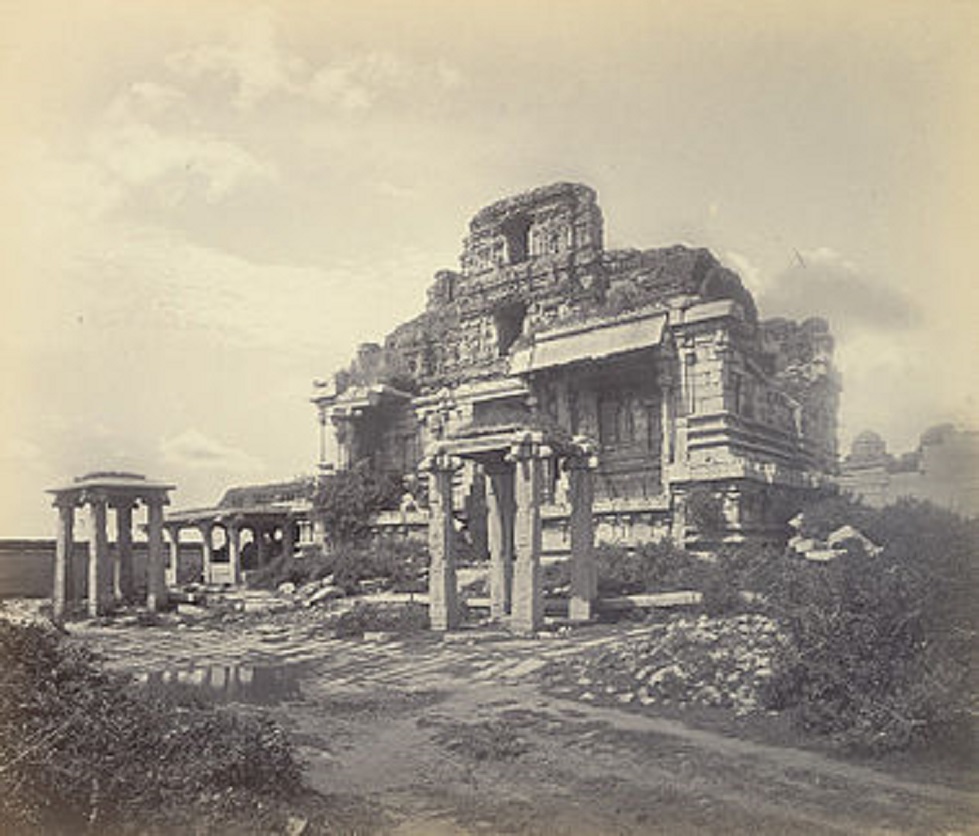 Report: Three men were arrested on the charges of trying to convert children to Christianity at Kamalanagar in Basaveshwara Nagar area. According to the police, the arrested are Shivakumar, Ramesh and Govardhan, all neo-converts.

Report: Tension prevailed in the Nagla-Singhi hamlet of Aligarh’s Mainath village following allegations that a group of religious preachers were trying to convert members of the Kanjar community to Islam. The preachers have been identified as Nasibul Hasan, Mohammad Salman, Shan Mohammad, Mohammad Faisal, Mohammad Sarfuddin, Mohammad Ishtaq and Raza Mohammad. The police action was based on a written complaint by village chief Satish Singh, who alleged that the preachers of Muslim community from Kazipada and Madina localities were about to convert the members of the Kanjar community in the village.

Report: As a sign of serious religious intolerance, a Hindu temple in the US has been vandalized with nasty images spray-painted on its walls by a suspected Catholic group, the latest such incident in the country. The number 666 and an upside down cross was spray-painted on the door of the temple in Old Lake Highlands, north Texas.