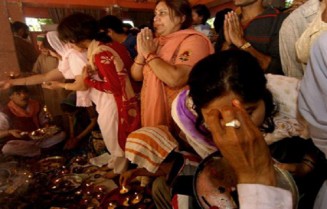 1. Another suspect held for plotting an assault on Hindu outfit leader

Report:  On 19 September, the Coimbatore City Police arrested A. Kutti Gulma alias Shahul Hameed (27) of Vijayapuri near Kudankulam in Tirunelveli District. According to the reports,  Shahul Hameed revealed that he was assigned the role of stalking certain Hindu outfit leaders in a bid to unleash an attack on them.

2. Foiled: Indian Mujahideen plan to carry out attacks in Muzaffarnagar

Report: Homegrown terror group Indian Mujahideen had plans to carry out attacks in Muzaffarnagar in retaliation to the widespread riots in UP. This was known after the Delhi Police checked the laptop of the group’s alleged tech head Ajaz Sheikh. Sheikh was arrested on 5 September by the Delhi Police Special Cell from Saharanpur in western Uttar Pradesh.

Report: A group of hooligans have been reported to have flung bombs and other explosives on the residence of RV Sasidharan, the Panchayat president in Olavilathu and Cheravancheri. His daughter Shishira, who was asleep during the time of attack, is said to have suffered permanent hearing impairment.

The offenders have been identified as DYFI leader Velumbathu ChitraJoshi, KC Ashwanth of Cheruvancheri, KC Deepan alias Unni. A case has been registered in Kannavam police station against the ruffians.