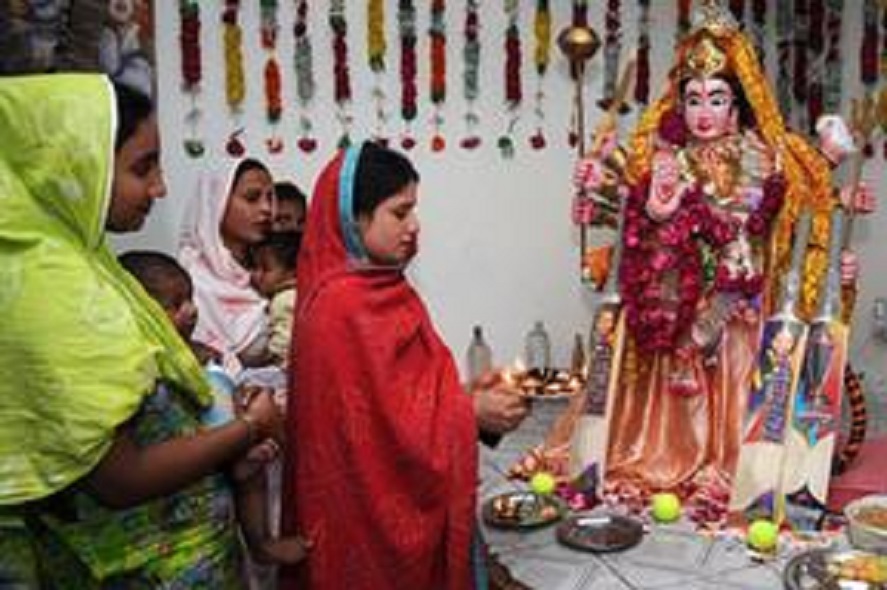 Report: A priest from Kottayam was arrested and remanded in judicial custody in Devala near Gudalur in Nilgiris, on Tuesday, for allegedly posing as a police officer and persuading adhivasis, members of a tribal community, to convert to Christianity. The accused, K Shymon P Paul, 38, of Koladi in Kottayam, had been residing in Nelliyalam near Devala for the past few years. He belonged to the Nelliyalam branch of Gospel in Action Fellowship in India, according to police.

Report: The Hindu Aikya Vedi has protested against the palatable moves made by the local Christian congregation to get a church complex constructed on government land, in Vandiperiyar. A few months ago, a structure bearing a cross was removed from the land which was procured for constructing a bridge. Sources indicated that the Tahsildar had granted permission for constructing a fresh church in another locale. This matter, on a legal basis, can be sanctioned only by the district collector. However, sources indicated that the Tahsildar had to bow before pressures from the Church.