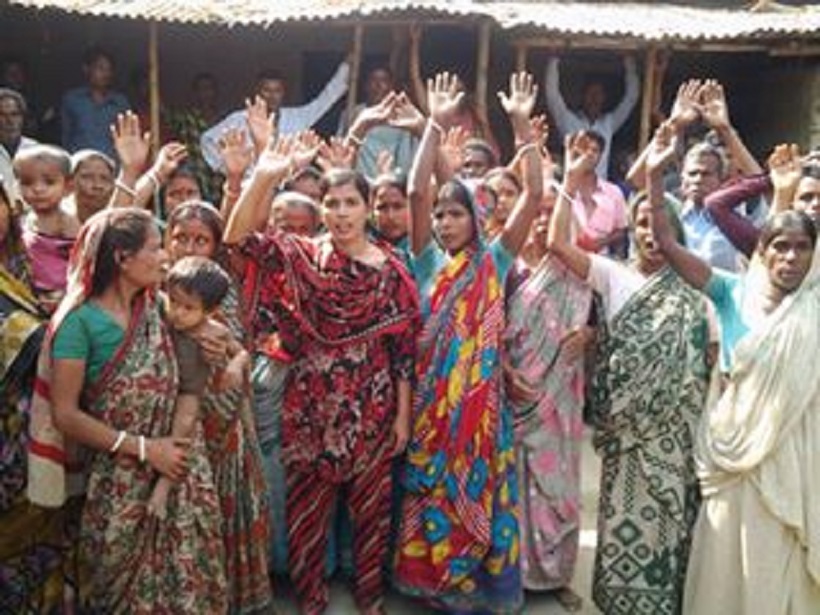 Report: Almost three months after the Bengaluru police busted the `explosives module’ of Indian Mujahideen, agencies have found strong evidence of involvement of Islamic fundamentalist group Popular Front of India (PFI) in 2011 Mumbai bombings, 2012 Pune blasts and 2013 Hyderabad Dilsukhnagar attack. While it is already known that IM’s Riyaz Bhatkal, Yasin Bhatkal, Tehsin Ak htar, Assadulah Akhtar and Waqas planned these bombings, the responsibility of procuring explosives was given to PFI.

2. Fourteen Hindu Families evicted from their ancestral village in Bangladesh.

Report: While Bangladesh was observing its 45th Independence Day, the hooligans belonging to the present Awami League  administration drove out fourteen Hindu families, from Chandantala village through ransom, land grabbing and eviction.

It is a glaring example of the ongoing expulsion of Bangladeshi Hindus in a very bloodless method of land grabbing. The perpetrators are not limited within the BNP, the pro-Islamist opposition in Bangladesh; the same policy of Hindu persecution has been adopted by the ruling Awami League.

Report: A minor explosion at Belur Math triggered panic among devotees on Friday evening. Belur Math is one of the most well known pilgrim centres in the country. The Math was packed on Friday because it was a holiday. Devotees scattered in panic and the monks called police. Howrah police commissioner Ajay Ranade rushed to the spot with a huge force. The area was cordoned off and police combed the area for explosives.

Report: Twenty Hindu families have been uprooted from their dwelling houses at Rawli Village within Chhatak Upazila of Sunamgonj District in Bangladesh. A group of Human Rights Activists from Dhaka visited the spot, took statements of the victims, talked with the occupants of Hindu houses on 30 March. Local police were silent despite the information given to them. Many national and local newspapers did focus on this painful incident of land grabbing.

Link: This report was contributed by Narayan Ukil from Bangladesh.