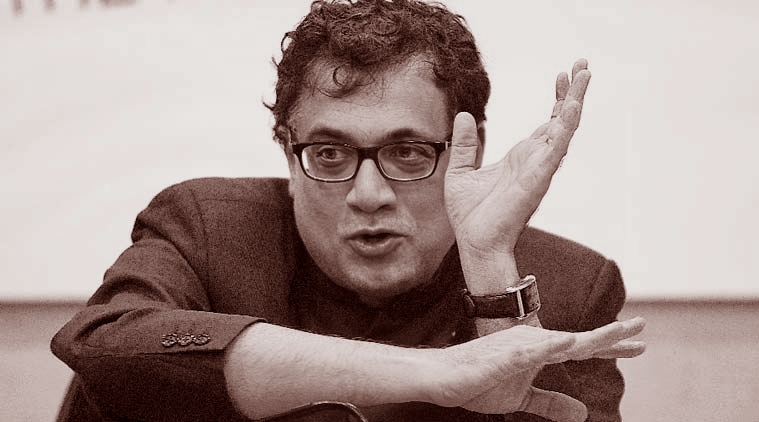 Activists are appalled by untruths spread by Rajya Sabha MP Mr. Derek O’Brien against those standing for human rights of victims in West Bengal

The full text of the press release of Save West Bengal’s Daughters is appended below.

The human rights activists working for the rights of the victims in West Bengal are appalled at the statements made by Mr. Derek O’Brien as reported in this Times of India article.

It is disappointing that Mr. Derek O’Brien makes untruthful statements regarding the phone call he received from an activist on 9 July.   A parliament member is expected to maintain decorum and be a person of integrity.

The phone call was very formal in nature and throughout the duration of the call, there were pleas for his support to help the girls in distress, particularly Tuktuki Mondal. Mr. O’Brien was very reticent and did not express any support. The call lasted less than three minutes.

Two weeks after the call and after the success of the activism that resulted in the release of the minor girl, Mr. O’Brien not only insulted the idea of minor girls being kidnapped, but  in hindsight  has decided that he can abuse his power and falsely characterize the call that took place two weeks ago as a threat against him!

We are believers in the legal system as can be seen from our press releases. Even in our emails, the strongest sentence calls for the court to mete out the punishment to Mamata Banerjee clearly underscoring this point.

It is wrong for a parliamentarian to abuse his power in this manner and make untruthful claims against those who do not agree with his politics. What is truly disturbing is that Mr. O’Brien seems to have something against Hindus and we hope his own religious upbringing is not the reason for his prejudiced outlook.

Instead of showing sympathy for the kidnapped girl, Mr. O’Brien has gleefully declared in a tweet (see below) that the girl returned of her own accord as though the whole issue was a debate to be won on twitter. He has completely ignored the fact that the girl is a minor and that enticing a minor girl to go with him is kidnapping too, as per Indian laws. Perhaps he does not believe in such laws and he believes in different kind of morals when it comes to minor girls.

We urge Mr. O’Brien to give up his biased worldview and join us in our effort to prevent the kidnapping of young girls and make West Bengal a better and safer state.