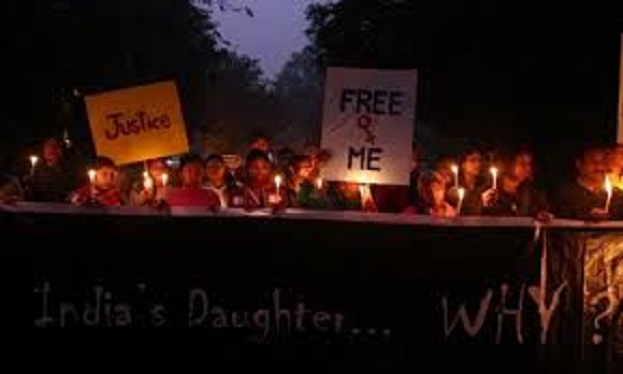 I am attaching a letter on the aforesaid subject matter of your article titled India’s Daughter and Richard Dawkins’ Racism.  If possible, please publish the same in your web-site for wider dissemination.

A German Historian has claimed (Refer TNIE 8/3/15) that thousands of German women were raped by the British, American and French soldiers.

Prof.Miriam Gerhardt, a well regarded German Academician challenged the view that Soviet troops were responsible for the vast majority of rape cases in occupied Germany. She says that there is no difference between America GIs and Red army.

She drew on the vast records kept by Bavarian Roman Catholic Priests.  She studied the records of illegitimate war children born to German mothers and Allied fathers and assumes that there had been 100 rapes for each birth, coming up with the figure of 190000 rapes by American soldiers alone.

Antony Beavor, the author of the Second World War says that the most notorious rapes were committed by the French soldiers.  He also says that as per Soviet archives, two million German women were raped by Soviet troops but Gerhardt says, the figure is 5 million.

Now look at our anti-Hindu, anti-India media.  They talk about freedom of expression without knowing that the greatest rapists are from the West.  The problem with the Indian media is mostly this:

Something must be done to make the media to look at every problem without bias, prejudice and jaundiced eyes. If the present trend continues, you can rest assured that we are on the path towards second partition.  Both Hindus and BJP are sleeping.