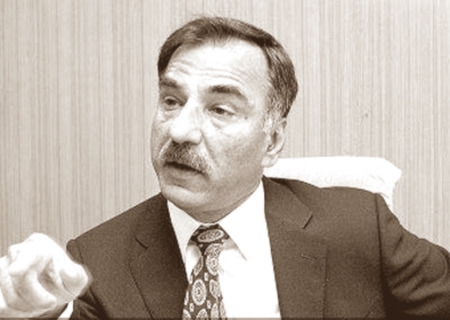 On 2 April 2013, the Gujarat Government submitted an affidavit in the Supreme Court listing various charges against IAS officer Pradeep Sharma. It must be recalled that Pradeep Sharma had sought an inquiry against the BJP’s Prime Ministerial candidate, Narendra Modi in what is now infamous as Snoopgate.

Here is a snapshot of these charges, some of which are extremely serious.

A “large-scale money” was transferred from India in favour of his US-based wife either through a Dubai-based agent or other parties. The two phones used by Pradeep Sharma were registered in the name of private companies in Kutch, bordering Pakistan. The Financial Intelligence Unit India and Directorate of Enforcement are probing this.

The phone surveillance ordered by the Additional Chief Secretary (Home) also revealed that Pradeep Sharma had amassed benaami properties on an extraordinary scale. Additionally, he had not disclosed these details in the annual statement of properties to be submitted by all IAS officers every year.

From the affidavit, the Gujarat police were surprised by “the “highly obscene and pornographic” conversations which Sharma had with several women subordinates and wives of his relatives. Also, the Gujarat Government clarified that none of these conversations mentioned the name of the lady that Narendra Modi had reportedly “snooped” on. Further, the affidavit said that “the contents of these conversations are too obscene and pornographic in nature to be made a part of the pleadings or annexure in the present affidavit,” and that “so far as conversations of the applicant containing illicit relationships with several married women are concerned, they happen to be either subordinate officers to the applicant or relatives/friends of the applicant.”

In his request to have a CBI probe instituted against Narendra Modi over the so-called Snoopgate scandal, Pradeep Sharma also failed to reveal an important fact: that his brother Kuldeep Sharma was an IPS officer who, last year, was appointed as Advisor to Union Home Ministry, the nodal Ministry controlling CBI. This clearly hints at a political motive for targetting Narendra Modi, a Chief Minister running a BJP Government in Gujarat, and the pet target for the Congress-led Central Government.