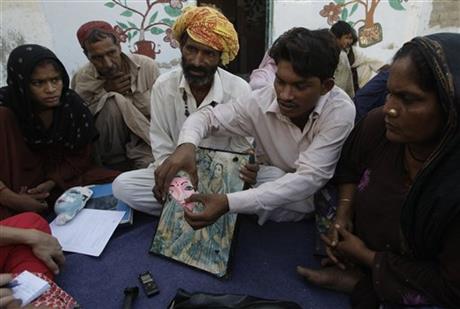 Report: Shikha Singh Thakur, national Vice-President of the Narendra Modi Sena, has been receiving threats to her life from fanatic jihadi elements in UP as a biased administration looks the other way.

Report: Two youths identified as Ismail Khan and Somvir Jatav have been arrested under Madhya Pradesh Freedom of Religion Act, 1968 for purportedly forcing Rachna , a Hindu woman to convert to Islam in Joura town in the district.

Report: A 25-year-old woman was gang raped by a boy she had befriended along his friends. The boy, who introduced himself as Rahul Das, was actually Fakhruddin Ali. The boys allegedly took turns in raping the hapless woman.

Report:  Taking advantage of the socio-financial dilemmas prevailing in Nepal, the World Mission aims to plant churches in Nepal, with the missionaries erroneously blaming Hinduism and Buddhism for the ills of Nepal.

Report:  A group of Jihadis who were hiding in a Muslim orphanage attacked a Shobha Yatra which originated from Sree Vaikundheswara Temple at Kottappuram, Neeleswaram. One person was seriously injured in the attack.

Report: After initial leads from central security agencies, National Investigation Agency (NIA) arrested Arun Selvarajan who is also wanted in Sri Lanka for supporting the banned terror group LTTE. Selvarajan told the officials that he had supplied information about the country’s defence establishment like the Coast Guards complex to ISI handlers based in Colombo who were operating from the Pakistan’s High Commission, official sources claimed.