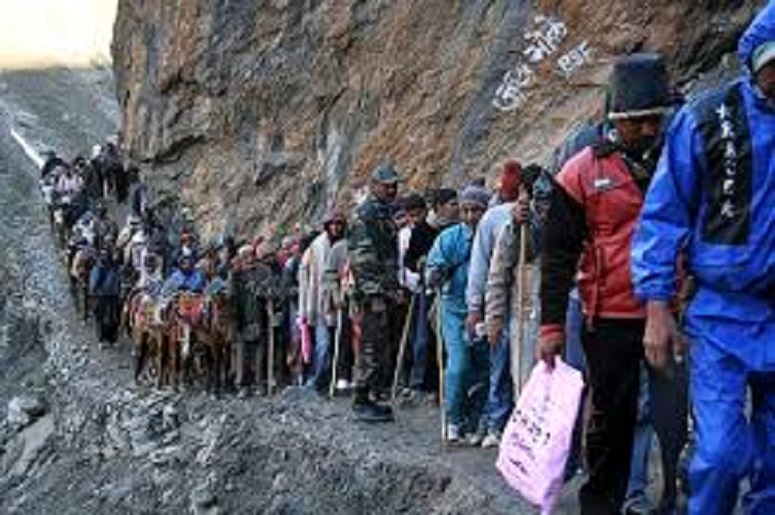 Report: TS Babu, a victim of Marxist extremism for over a year, succumbed to his injuries. He was 50. The end came on Saturday in his home in Pathiyurkala. The attack on Babu took place in 2014, in a Marxist onslaught in Pathiyoor, when Babu, along with another Sayamsevak Rateesh were reinstating the Bhagwa that was torn down by the ‘red brigade’. Reports state that the Marxist goons were heavily armed and unleashed their fury.

Report: During one of their parades, Marxist goons showed audacity in pelting stones inside the premises of the famed Sree Kurumba Bhagavathy temple. In the mele that followed, two devotees sustained injuries. With situation going out of control, police had to fire gunshots to disperse the goons. Protesting against the incident, various Hindu organizations along with the BJP have called for a hartal on Friday.

Report: The Jammu unit of Vishwa Hindu Parishad (VHP) alleged on 27 June that an Islamic insurgency like situation in Kashmir by waving of Pakistani flags and holding rallies in support of  ISIS is hampering registration for annual Shri Amarnath Yatra pilgrimage, scheduled to begin from 2 July.